Skip to content
Indian-memes Who is Rocky Superstar? Guy Famous In Memes For His Lopsided Smile

I don’t know what to say about this app called Vigo Star. A lot of people keep doing weird stuff there. There are already jokes circulating that plainly disregard any man active on such apps as someone who can’t be included in any social gathering anymore. 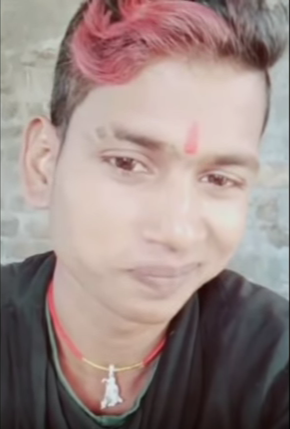 So that way, this app is infamous for its mindless comedy. Yet a lot of meaningless challenges and meaningless videos go viral on social media shot via this app. And it is not the only one, there are other apps of similar kind as well like tik tok. And amidst all the videos, there is our fellow Rocky Superstar who caught quite a fame to actually feature on some really big pages of Social Media.

Recently, TVF did a compilation video of Rocky Superstar. And not just this, there are many other big pages who have covered his clips on their channel. And when CarryMinati landed his eyes on him, he couldn’t resist roasting him.

But look at the kindness of this pop culture, our meme cult has accepted this poor fellow to give him a shot at success. Famous for his weird accent, tilak on forehead and his unique lopsided smile, he is already being trolled.

One thing though, his videos might have been going viral, but no one is using him in memes yet. So, officially he is yet to be accepted as a forever meme material.

Check Out: Who is Shahid Alvi: Man Behind Nagarpalika video

Our boy has more than 34K followers on Vigo and there is a Facebook page, I am not sure if it is his official one (yes I have used the word official). 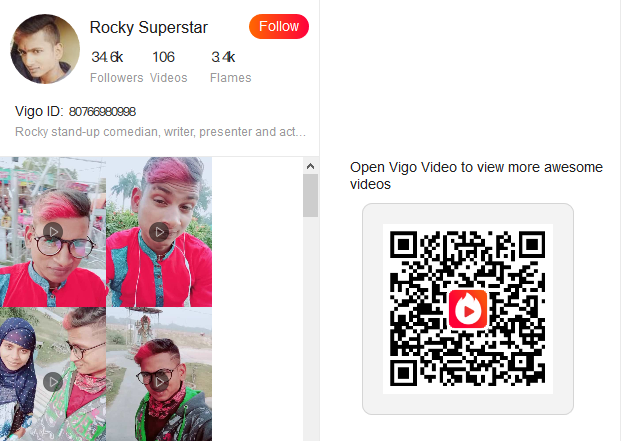 Fella got his own YouTube channel also. So, if you want to, you can visit his channel here and subscribe to his videos. While I was trying to surf and find more about him, had to check one of his videos and found a lot of hate comments about him. Even though Facebook comments have totally different point of view, I don’t think he deserves hate as all he is trying to do is make people laugh.

Take a glimpse here of comments from one of his video: 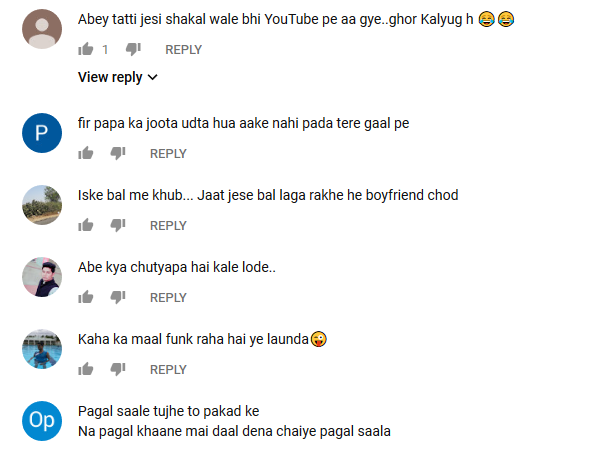 And I definitely do not have any hatred towards him. We are currently living in a time where people are committing live suicide on social media to gain attention, and he is only trying his hands on comedy. So, I wish him all the luck and maybe someday he also find his Rakhi Sawant just like Deepak Kalal did recently.

I’d definitely love to know how you feel about the man of the hour Rocky Superstar. Do let me know in comments.

Memes pages on Instagram that will crack you up with laughter