‘Nikal lavde memes’ are a series of memes created on a video that was uploaded by a YouTuber ‘Hindustani Bhau’. It is a reaction video on Javed Akhtar’s controversial statement about leaving India if Pakistani artists are being boycotted in India.

Because the reaction is funny, aggressively patriotic, hilarious and has a very catchy line ‘ Nikal Lavde’ followed by another phrase ‘Pehli fursat me nikal’, made the perfect meme material for creators.

Nikal lavde, pehli fursat mein nikal can be literally translated to ‘fuck off, fuck off at the moment’s notice’.

Uploaded by Hindustani Bhau on June 18th, 2019 this reaction video sparked a meme fest. The video’s caption itself says it all ‘Tu bhi nikal lavde‘. Undoubtedly, the content of the video was explicit and full of abusive language, but the hilarious ‘Sanjay Dutt inspired tone’ with which the speaker comments is just epic.

The video shows an angry and pissed off Indian man sitting inside his car and giving bold and clear reactions against the statement that Javed Akhtar made recently. The video quickly went viral and has already received more than 1 million views. Here’s the video in case you have’t seen it yet.

Spread of the meme

The spread of Nikal Lavde memes was full fledged as soon as this YouTube video went viral. Twitter users came up with various memes using the epic line delivered by this Indian Bhau. On June 19th, a user called Jingleharsh‏ @memersaur posted a meme that showed the popularity and reach of ‘Nikal Lavde’ phrase. From kids to grown-up folks, everyone seemed to be affected by this viral catchphrase. 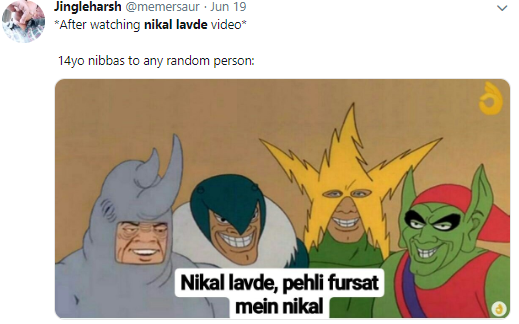 It gained so much popularity within hours that people started using this catchphrase in any and every context. From movies to TV shows, people came up with a variety of memes using this phrase, given its reputation to be used in any situation and still make sense.

Keeping this in mind, a Facebook user came up with the relatable meme that depicts genuine thoughts students have when a teacher gets angry and make the threat to leave the class if there is too much noise. 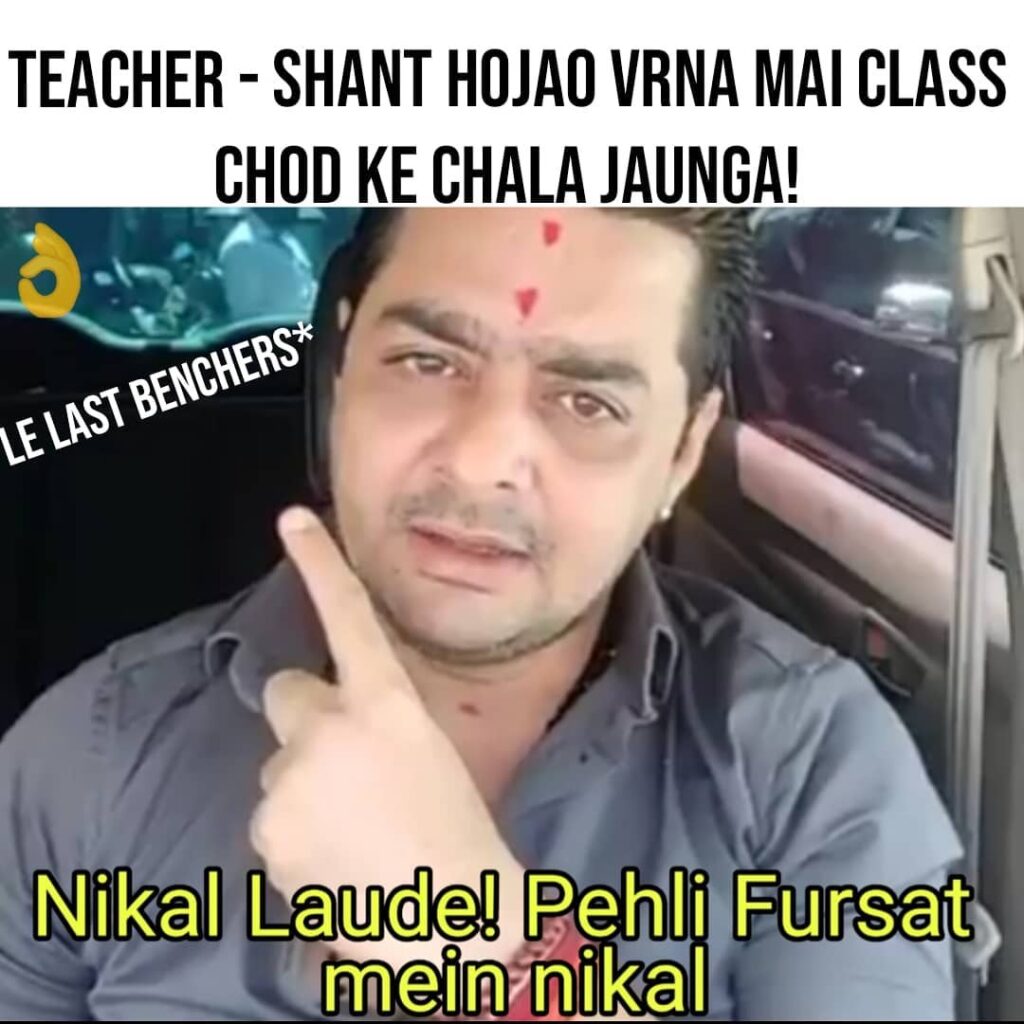 Another user कुशाग्र सिंह। ??।‏ @Kushagr40703382 posted a Nikal Lavde meme using the context of Gangs of Wasseypur movie. This meme basically tried to show the reaction of someone when an outrageous demand is made. 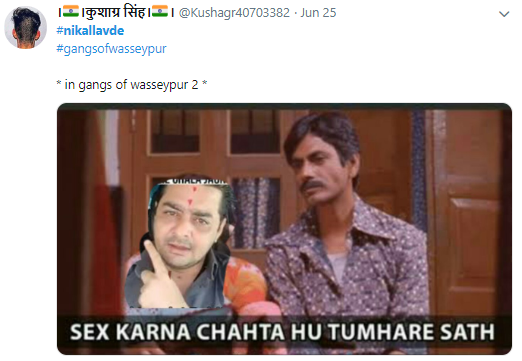 The trend took a further spark when people started making memes with the context of cricket. Right from M. S Dhoni to Virat, many cricketers became the face of hilarious memes where they were shown reacting with the same lines to a situation.

Another meme showed an angry and pissed Virat Kohli requesting the umpire to send the batsman back to the pavilion, using the same viral catchphrase, “Nikal Lavde..’. 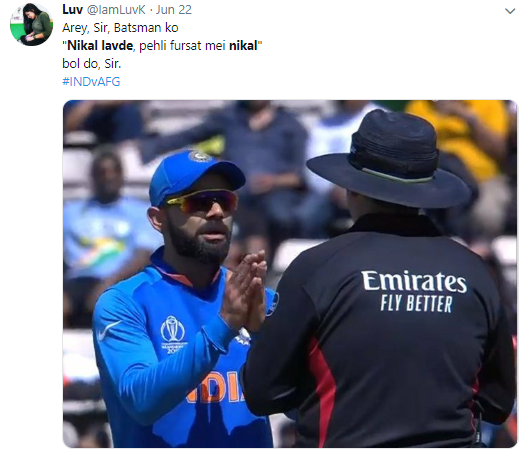 This twitter user went a little too far and made a video meme out of the YouTube video. It showed the hilariously exaggerated version of ‘Better luck next time’, especially when you scratch a rearward coupon on money transfer apps like – Google Pay, Tez etc.

Another hilarious context in which ‘Nikal Lavde’ was used, happens to be in regards of Simon go back. Well, the lines ‘go back’ from the posters were obviously replaced in the meme and it looked funny to read ‘Simon Nikal Lawde’ with sari clad women holding the poster high above their heads.

Posters saying ‘Nikal lavde’ and ‘Pehli fursat me nikal ‘ made this meme one of the best memes of this series. 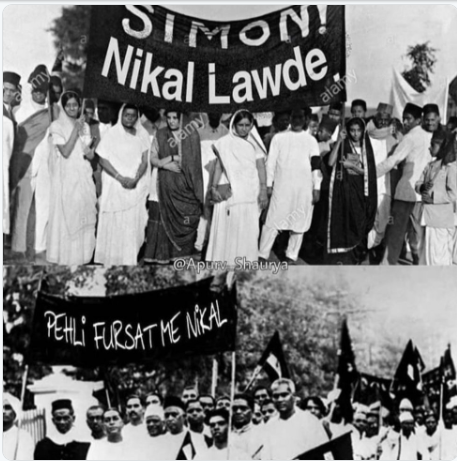 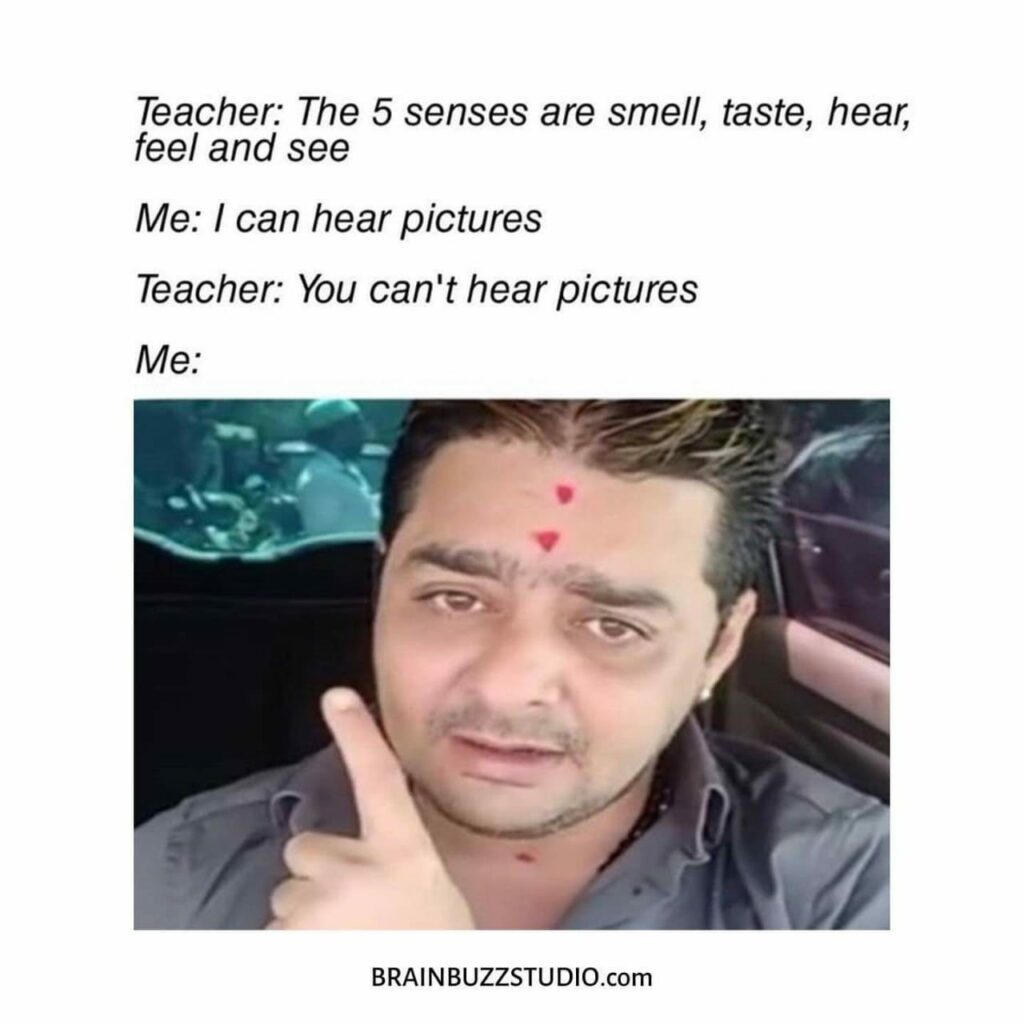 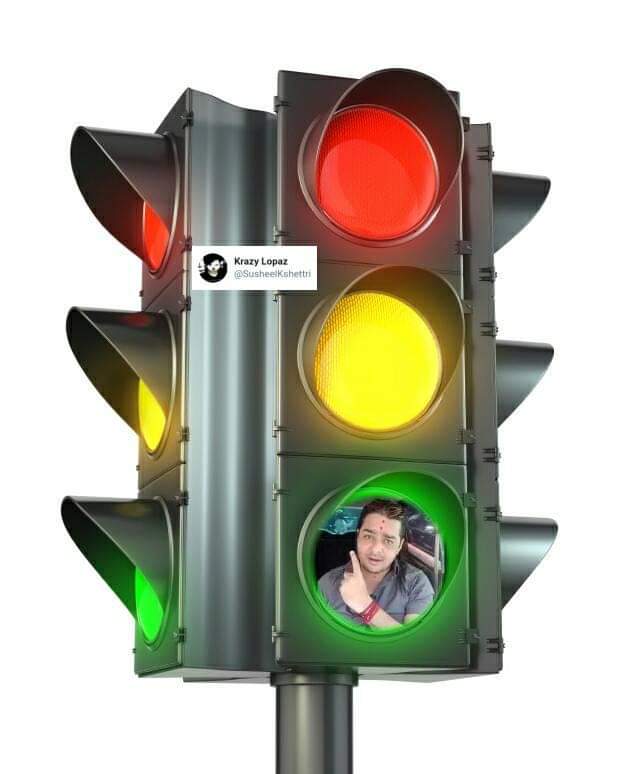 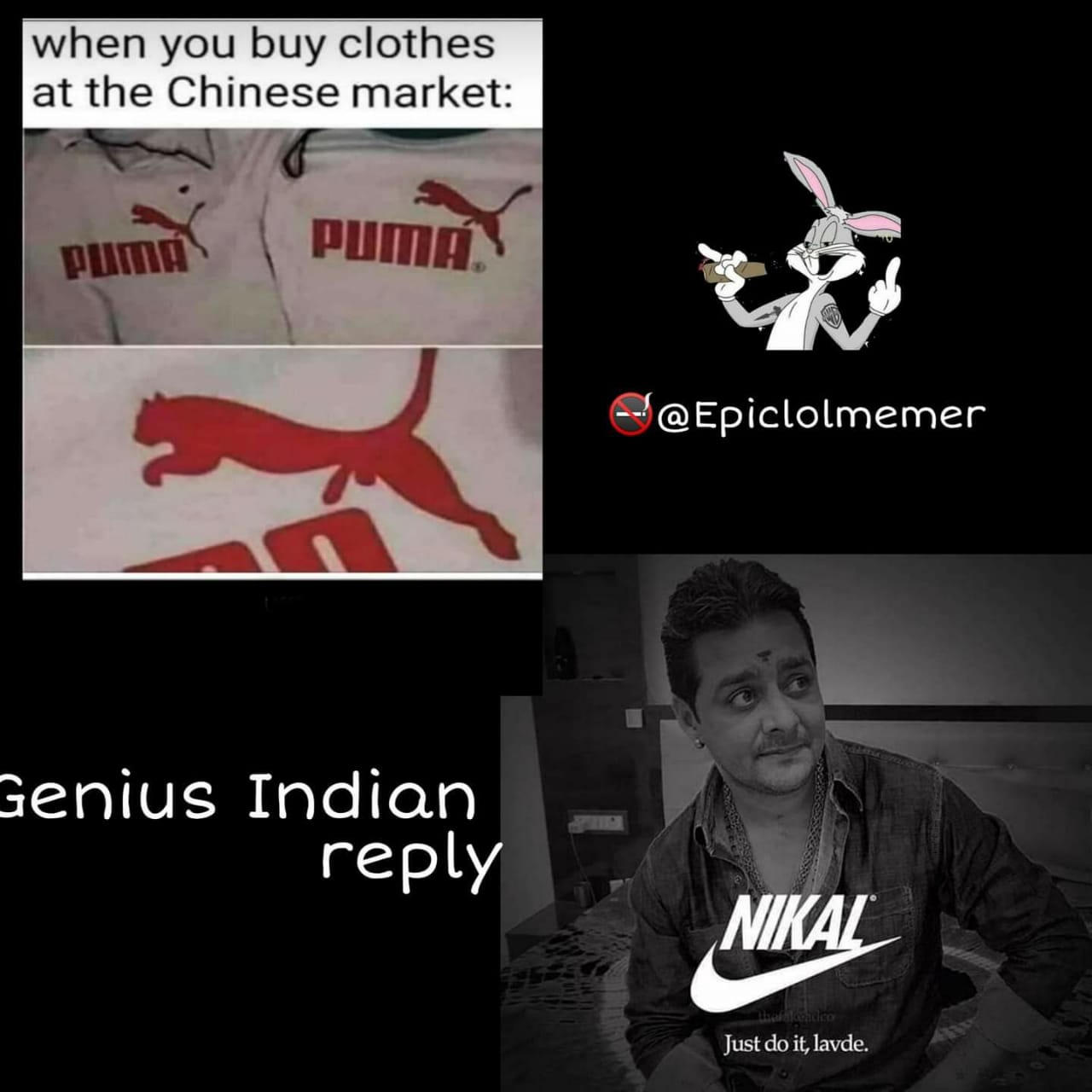 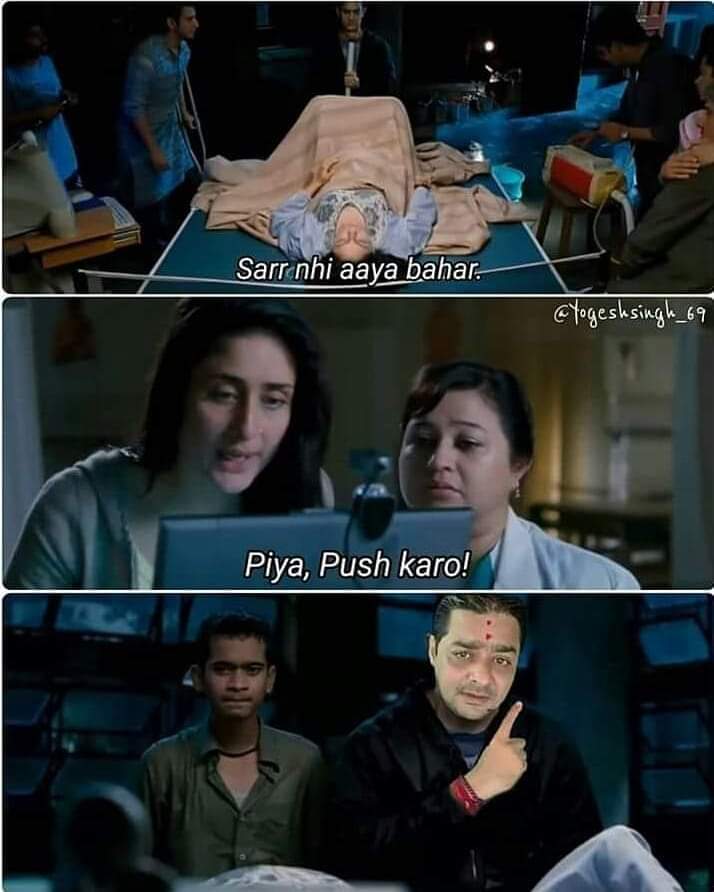 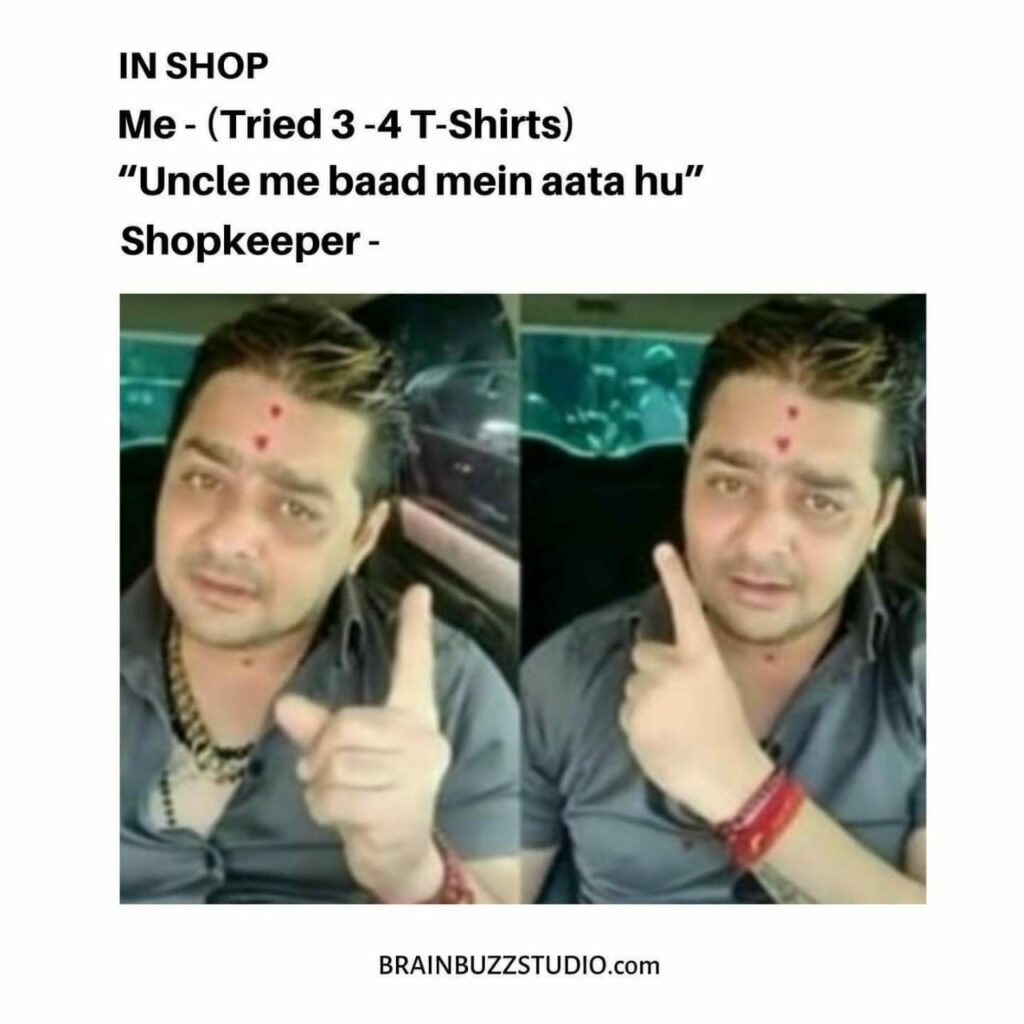 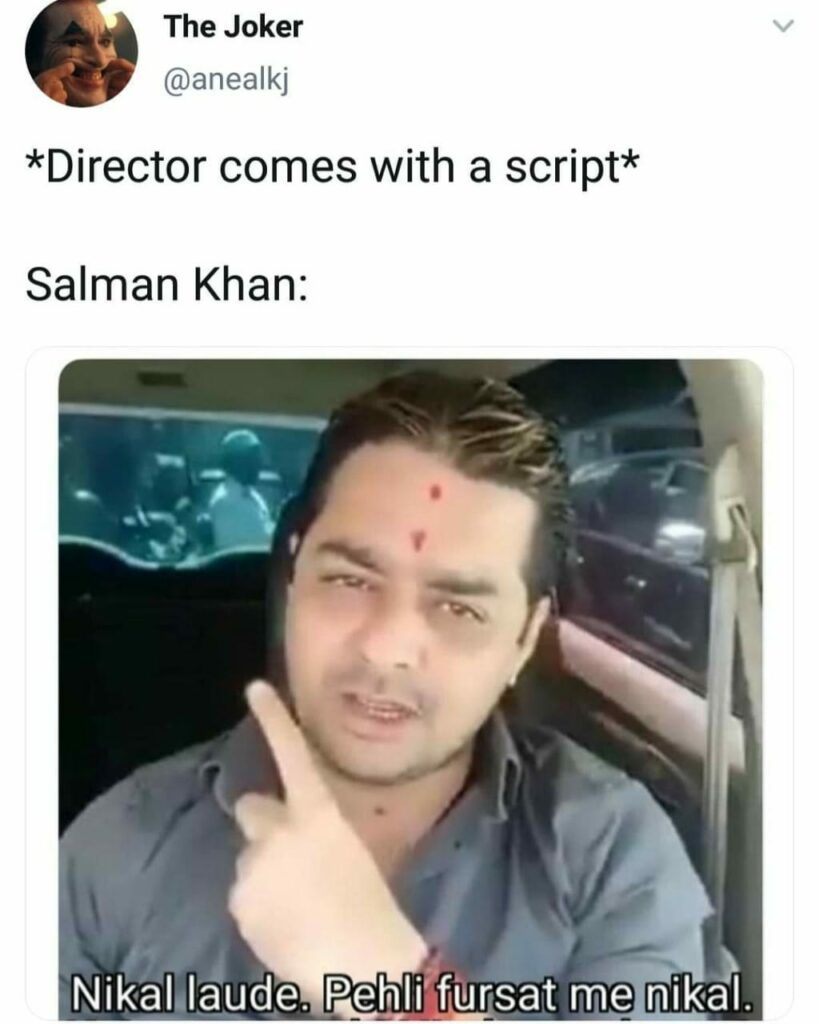 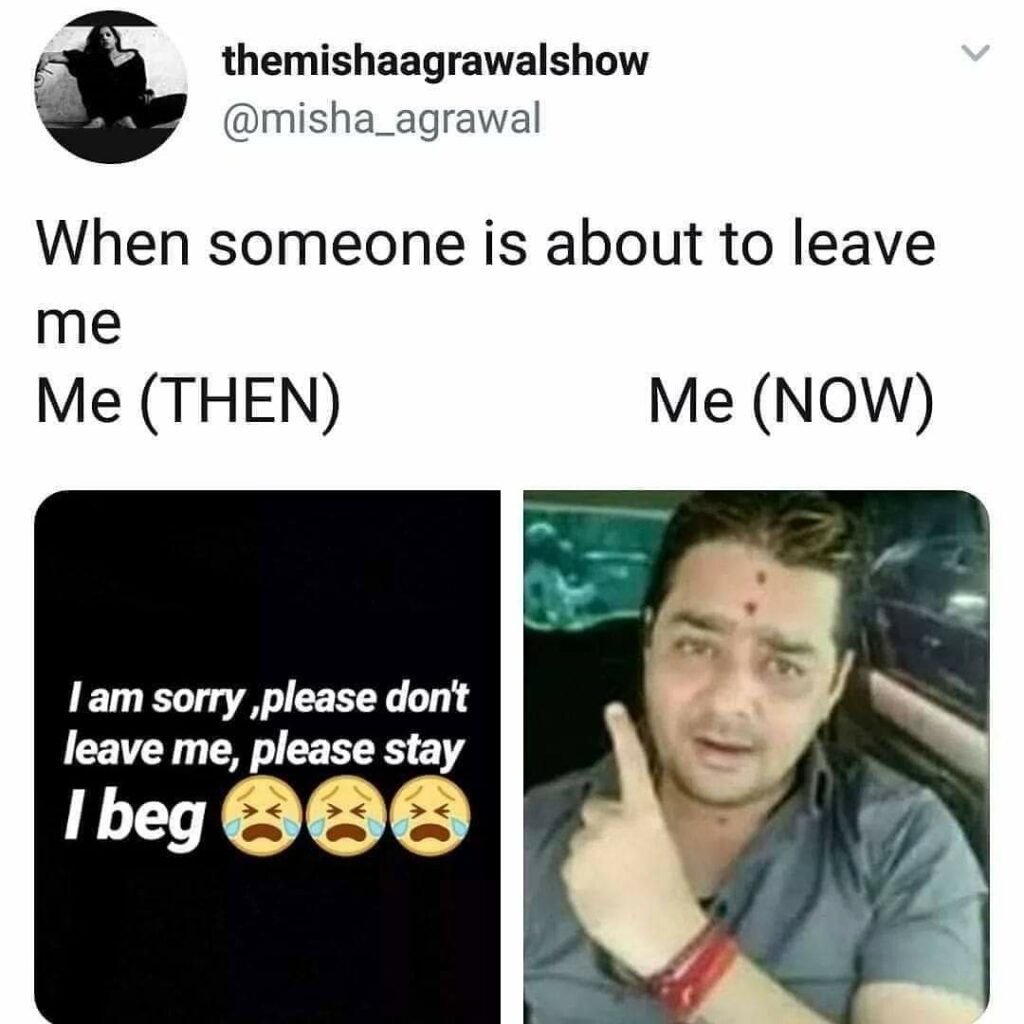 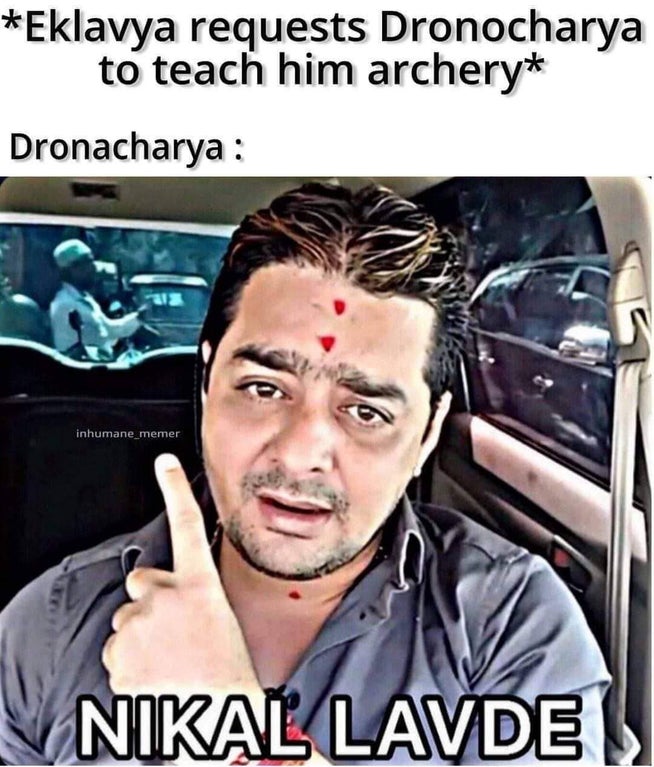 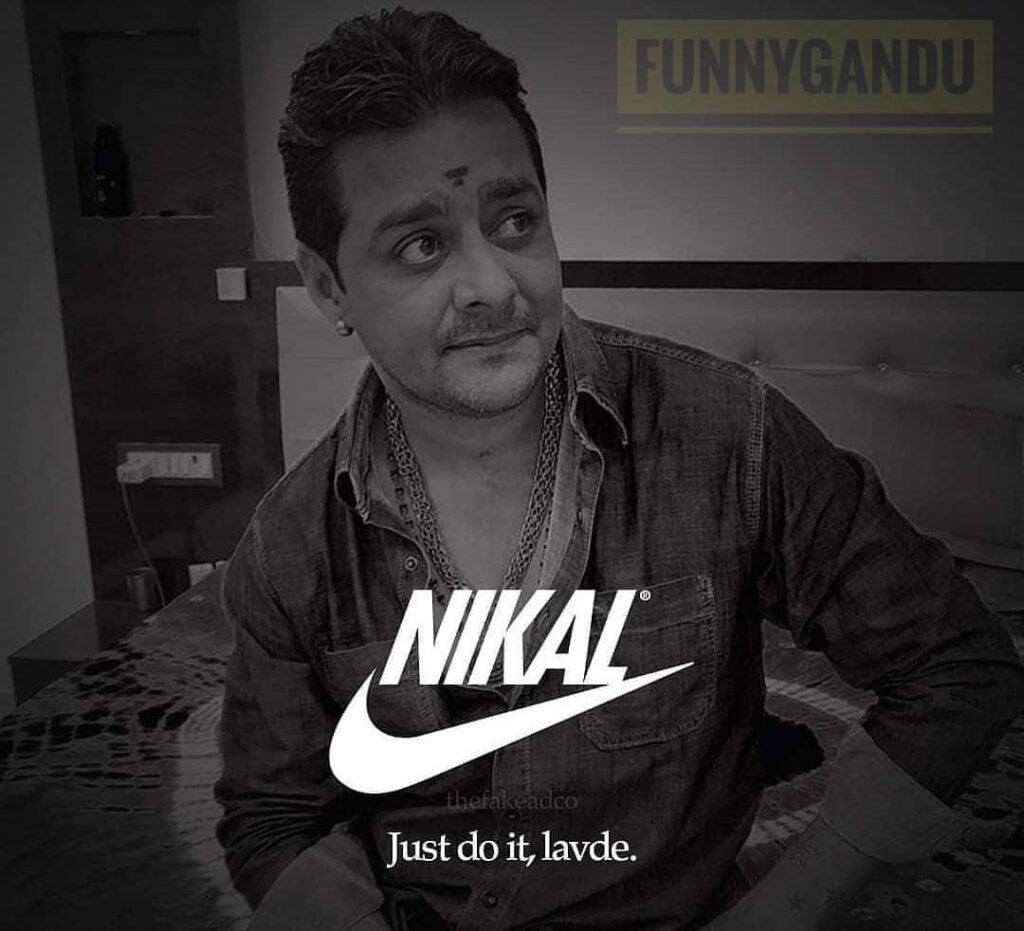 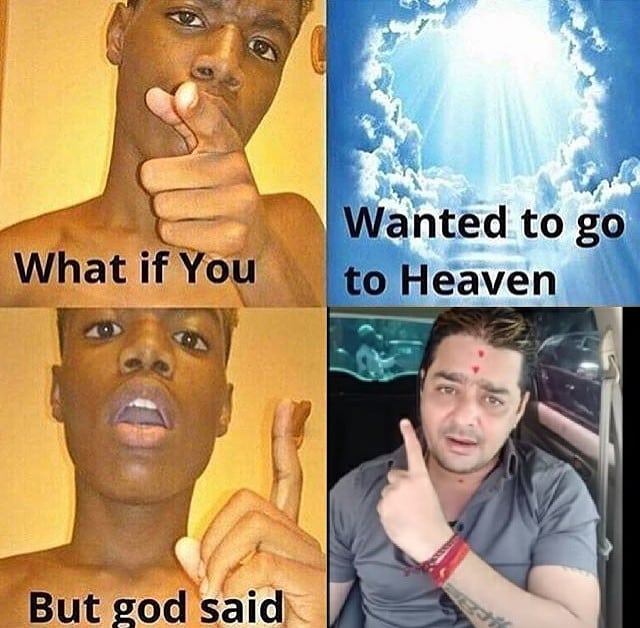 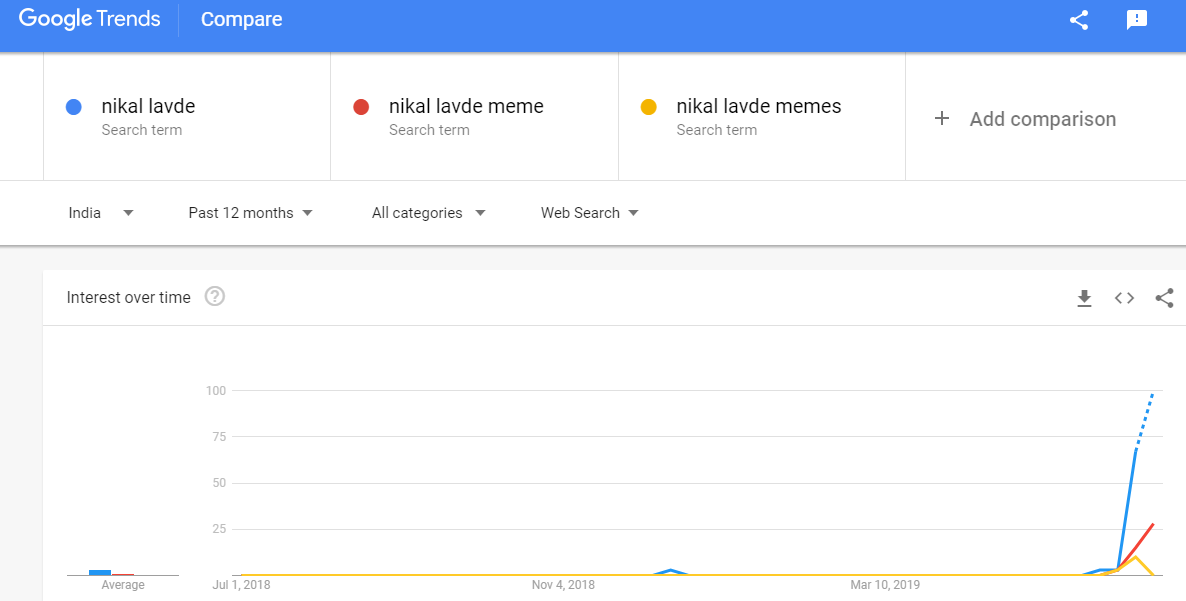