Skip to content
Indian-memes Who Is Mature Guy And What Is The Mature Bag Meme?

Mature guy or the mature bag meme is a series of jokes about a brown bag that was suggested by a guy, who recently uploaded a video about how to look attractive in college. It mainly included pointers as to which bag to carry that will make a student stand out of the crowd.

The extremely talented mature bag meme boy’s name is ‘Vaibhav Vora’ a.k.a. ‘Mature bag guy’ who hails from Gujarat. He is currently pursuing engineering after completing a diploma post his 10th.

He became an internet sensation when his video went viral on Tik-Tok, where he was preaching mind-blowing ideas to help the college goers. According this teenage style expert, he had no idea that his video would go viral when he posted the video on his Tik -Tok account which is by the name of Style_Centric. Soon, it received over 20 K views and Desi memer decided to pick up his video for meme creation.

Within a couple of days, mature bag pack and mature bag memes became the new favorite Indian memes of internet. From celebs to Mumbai police, mature bag attracted the attention of everyone. It went on to the level that encouraged our mature bag kid to post an extended video on YouTube.

On Jul 11, 2019, his YouTube channel called style centric published a video showcasing everything that you need to know about mature bag meme boy. Today, it has 127,926 views with 3.7 k likes and over 823 comments.

Watch it to know all about the mature bag meme guy.

Spread of the meme

The video of mature bag guy where he recommends that college goers should go for a brown leather bag from Amazon if they want to look “cool” undoubtedly had to be trolled. Or at least, that’s what the web users thought. This particular mature bagpack is available on amazon and the mature bag price is Rs. 2580. ( it is available with a discount and would cost you around 939 bucks)

You can buy the Mature bag from amazon. Just follow the link.

The superb humour quickly caught on and social media hawks took the mature bag on a ride to meme university. Even the comments on the product review section of this mature bag started to gain a lot of attention. 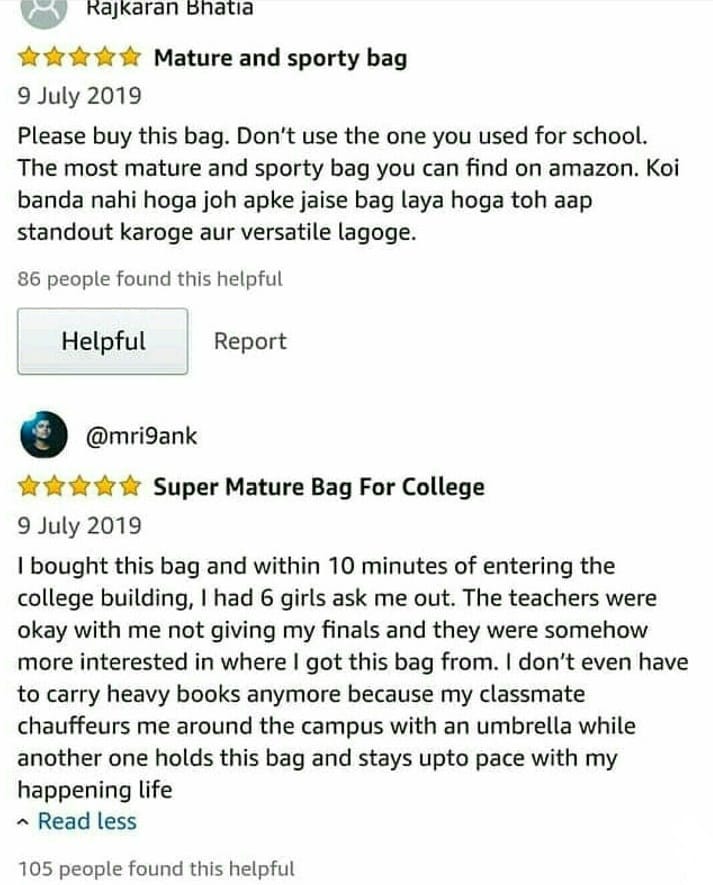 On July 11th, 2019 a twitter user aman kumar‏ @amanjatva came up with one of the first mature bag memes, that showed the real humor hidden in the mature bag meme. If aptly showed how quickly you transform into a matured person after getting the matured bag. 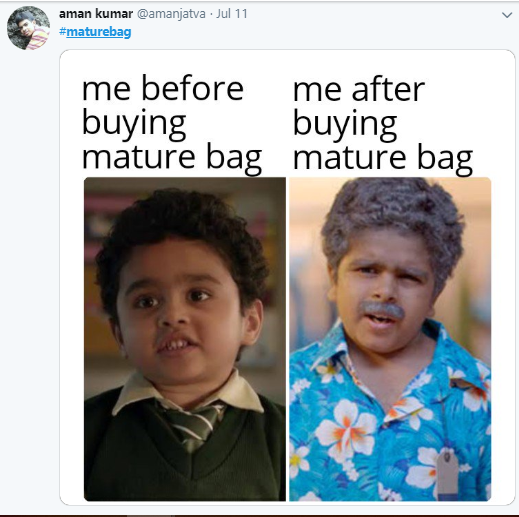 Another Twitter user, Amitpatel‏ @Amitpat1603 came up with a meme that described what the effect of this mature bag will be, when you carry it to college. 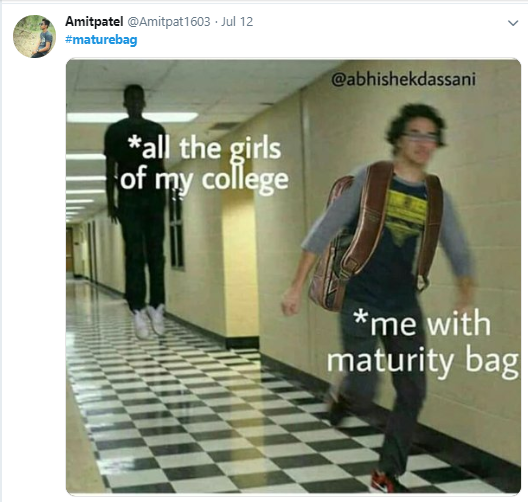 One Twitter user Bharat Bhanushali‏ @fringelunatic22 thought it would be cool to come up with a politically inspired mature bag meme and so, he made up Modi Sarkar 2.0 meme, where Modiji himself can be seen offering free mature bags to the Indian students so that they can get matured once and for all.
Also Check Out : JCB Memes: Meaning And Why JCB Ki Khudai Was Trending #JCBKiKhudai 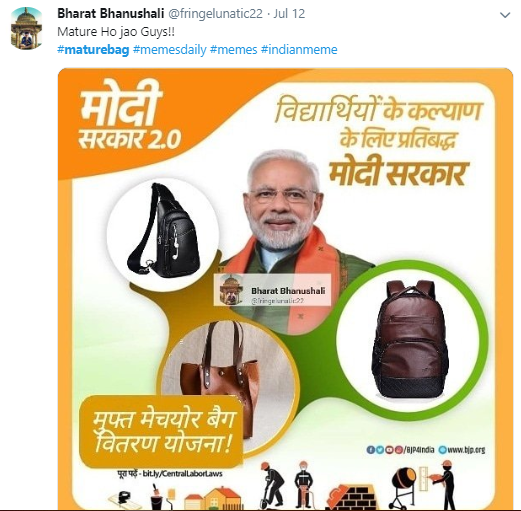 Several Facebook pages picked up the mature guy and made memes on it. A few of them definitely stood out of the crowd, if you know what I mean. RVCJ Media picked up the dashing greek god ‘Hrithik’ as an example to display the effect of getting a matured bag. 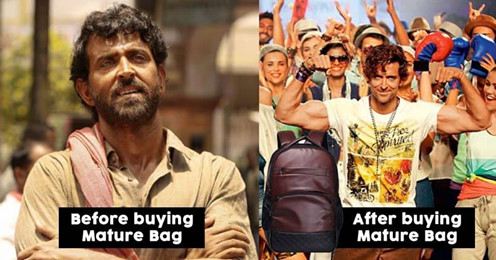 Another Facebook page, Indian Memes Page uploaded a meme that decoded the secret behind Salman Khan’s immense fan-following despite his age. And the reason was non other than, “The mature bag” 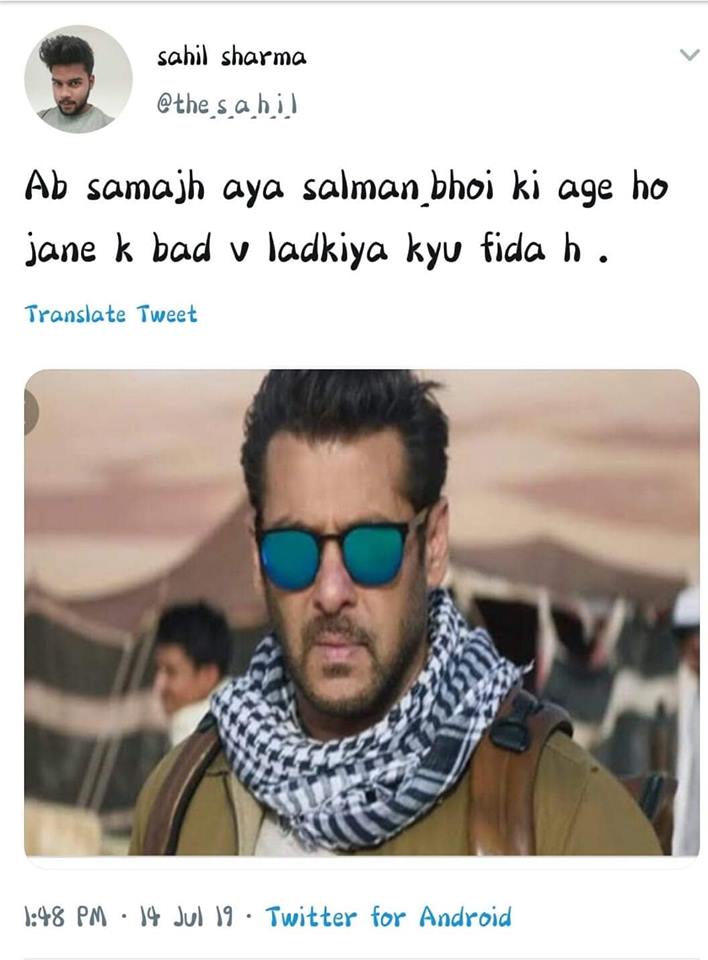 One Twitter user Siddharth Pandey‏ thought it would be cool to mix two memes together and hence, came up with the mix of “Nikal Lavde + mature bag” in one meme. 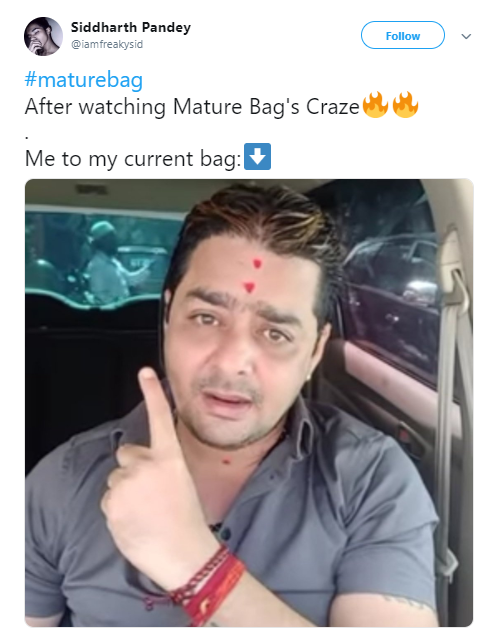 Mumbai police continued to go with the trend and came up with their version of Mature bag meme that also had a social message embedded in it with a tinge of humor. 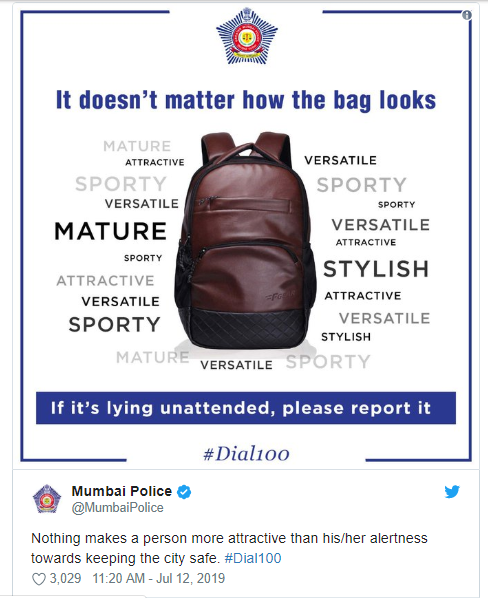 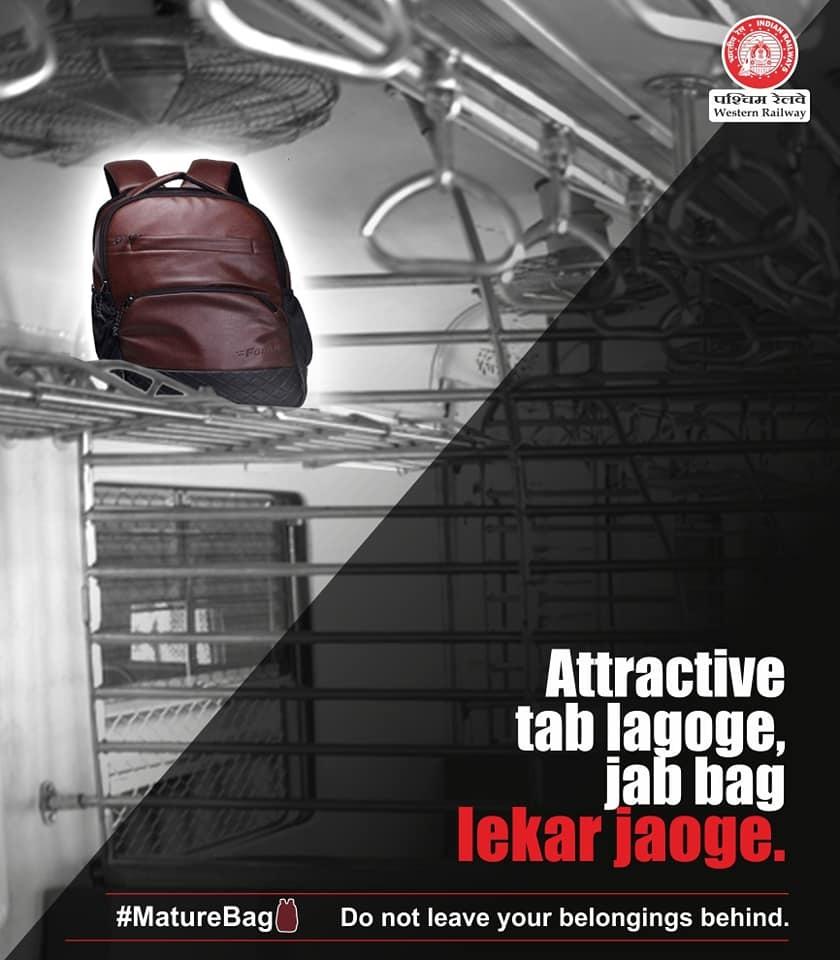 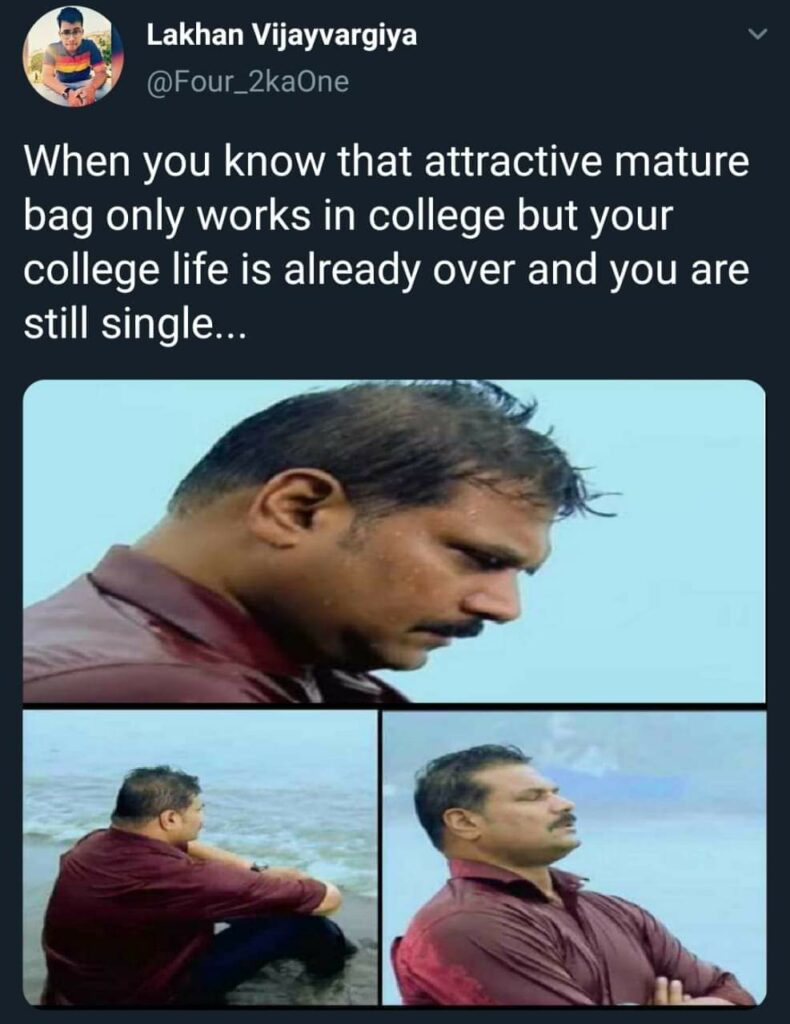 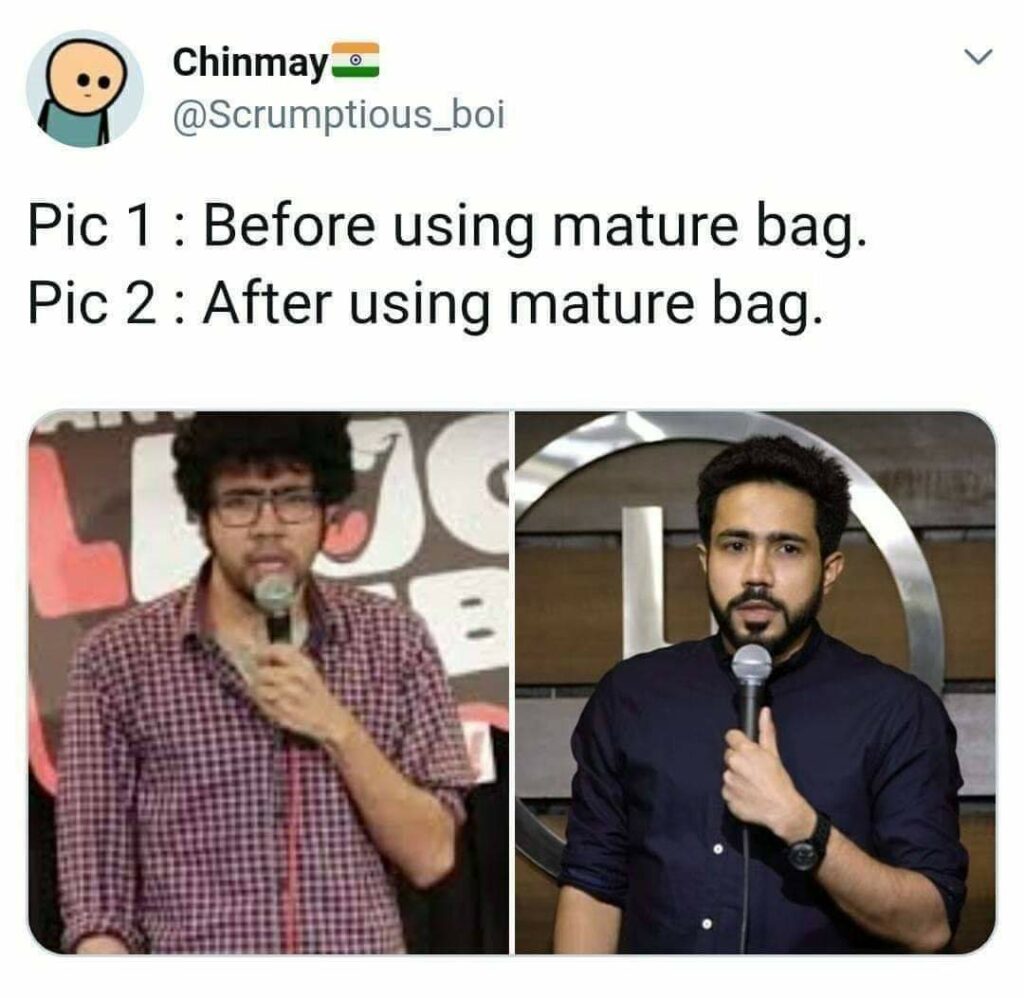 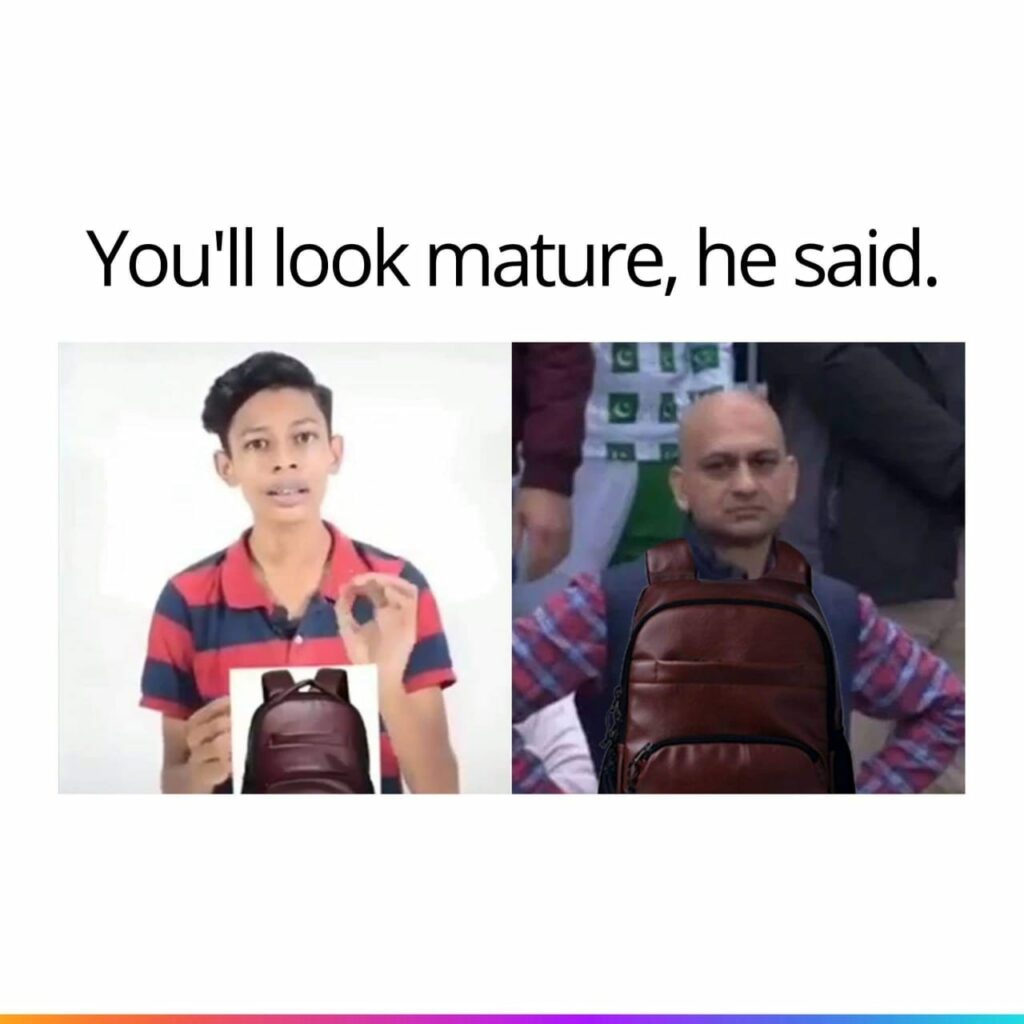 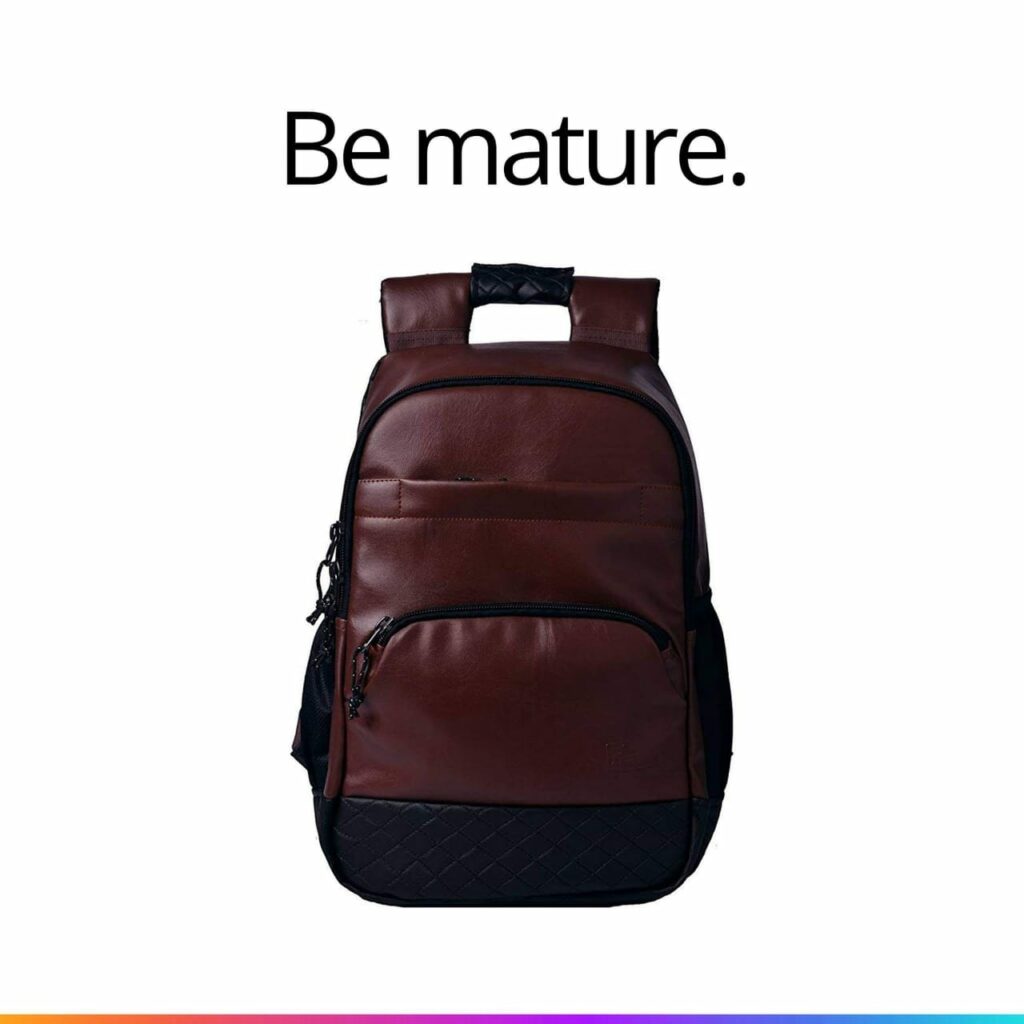 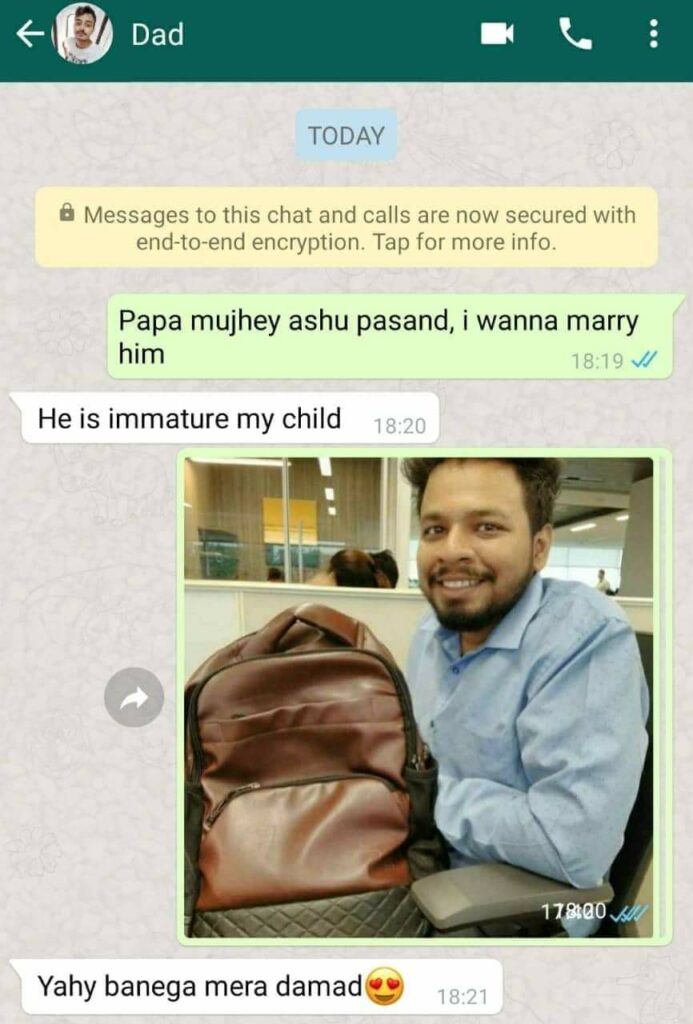 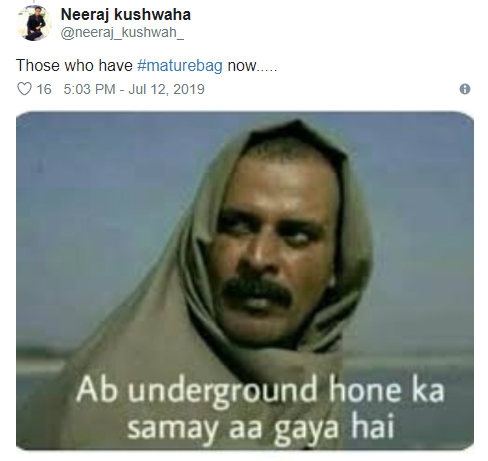 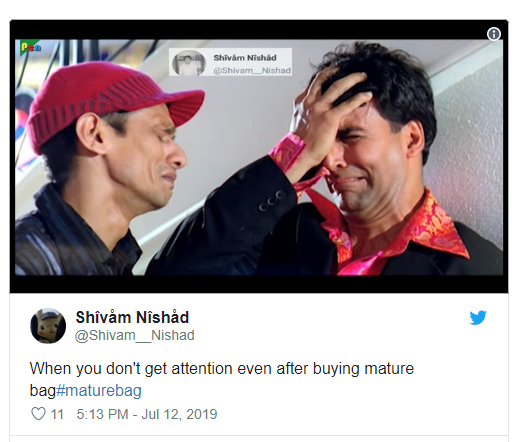 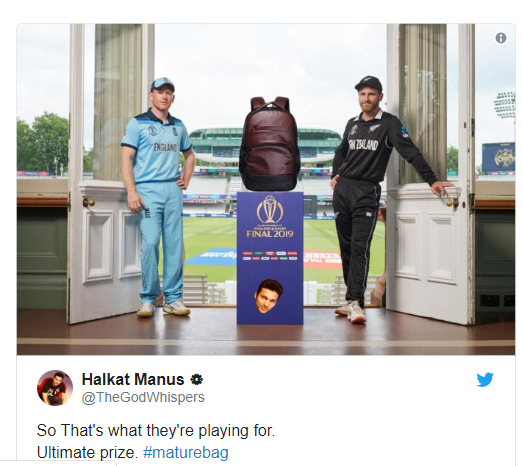 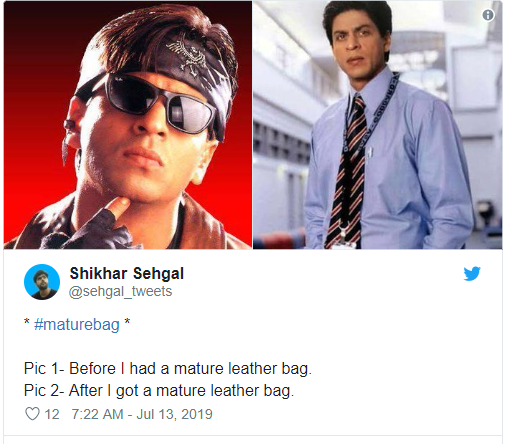 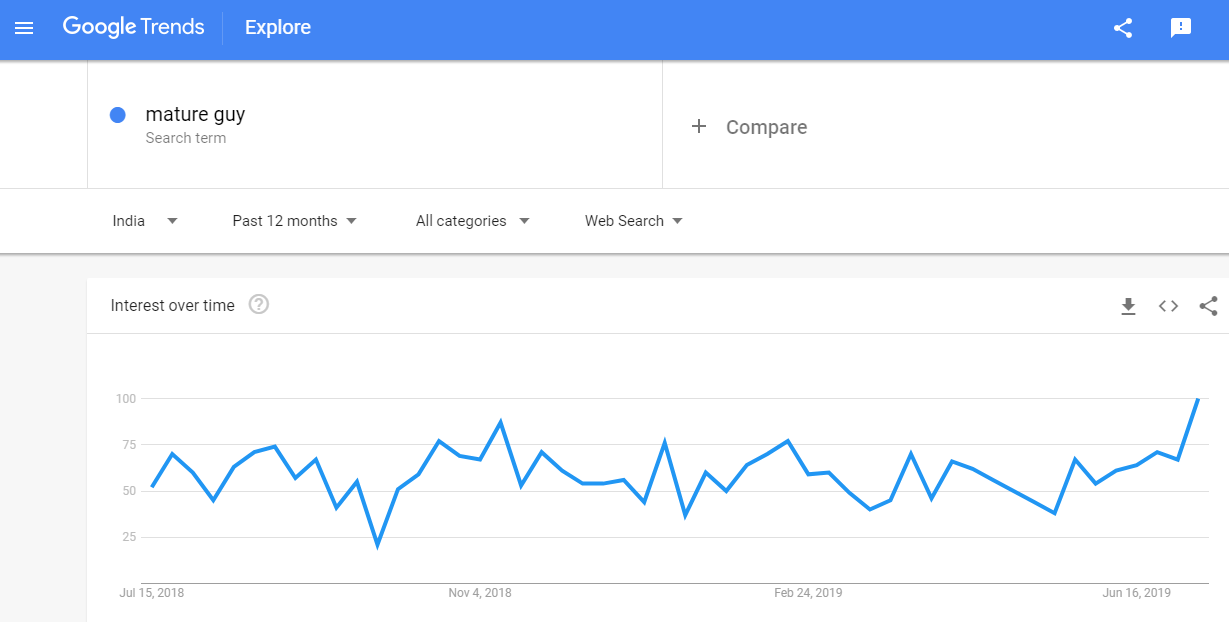