Land karade bhai memes or main madarchod hu memes are a series of memes inspired from a video that trended on social media. It was a selfie video in which a traveler wanted to record his paragliding experience but ended up too scared while the glider took the flight and became a viral sensation.

Let me tell you a little story,

I’ve made many stupid decisions in my life and getting into a relationship was one of them. And although it was a funny decision (as she was a stand-up), but it was nothing when compared to Vipin’s decision of trying paragliding.

Vipin Sahu the meme guy from the viral paragliding video has become a new sensation in the world of Indian memes. His video that has gone viral on social media has also inspired a ton of memes. His famous dialogues like ‘main madarchod hu jo isme aya’ and ‘land kara de bhai’ is already talk of the town.

I’m sure you have already come across a couple of those memes while browsing social media.

Here is a video if you haven’t seen already:

All this started when Vipin went on an 11-day trip to Manali with his friends. The video was originally shot on July 8, 2019, but it was uploaded on the internet just this Tuesday.

No one is sure who uploaded it first but it got viral on the internet with over several lakh views in just one day. In an interview with Outlook India  Vipin said that he suspects his friends Rishabh for uploading his 6 mins hilarious clip on the internet.

The reactions of petrified Vipin has inspired several meme formats. In some of them, he is cursing himself while in others he is giving bribe to accompanying instructor for an early landing.

After the video went viral, the internet decided to share memes from the video. And they are just so relatable, On Tuesday, All India Meme facebook pages posted this meme featuring Vipin Sahu.

Soon, people started to come up with their versions of this meme and started to make it viral. 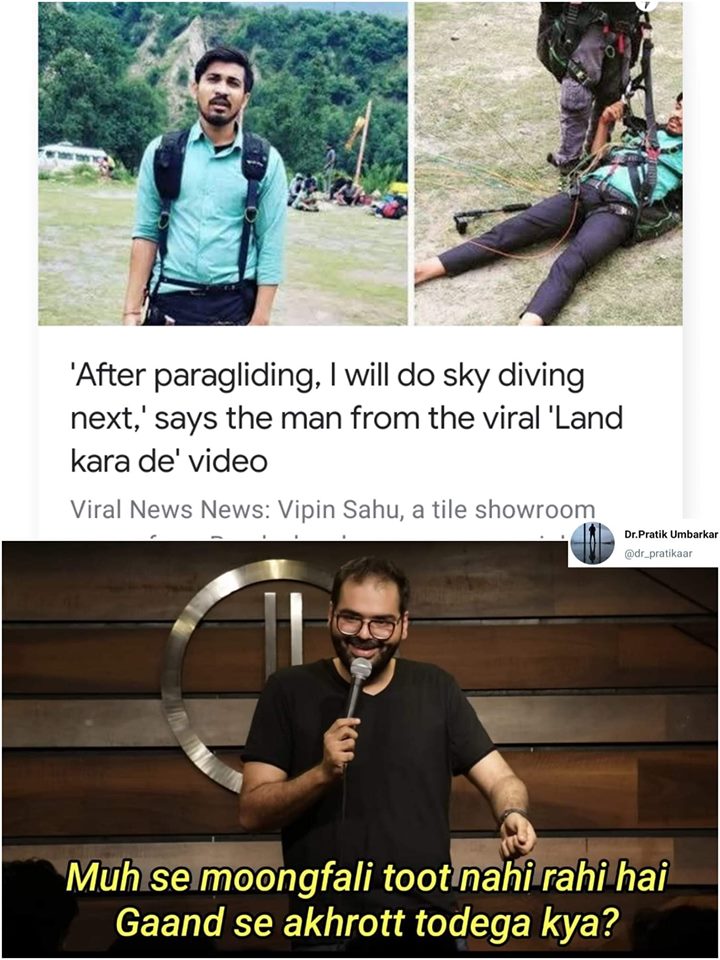 Everyone relates to things in this world in a different way. Some people are using “mai madarchod hu” dialogue from Vipin’s video to regret some of the worst decisions in their life.  Like you can use this meme to show how much you regret landing into pochonki when there are 5 other squads are around you. You can use “mai madarchod hu jo idhar aya.” Here is an example.

While other version of this meme is mostly based on bribe. With the help of “100, 200 jyada lai lio. Bs land kara dai” dialogue people are also sharing how they are fine with paying extra to get out of an uncomfortable or scary situation. 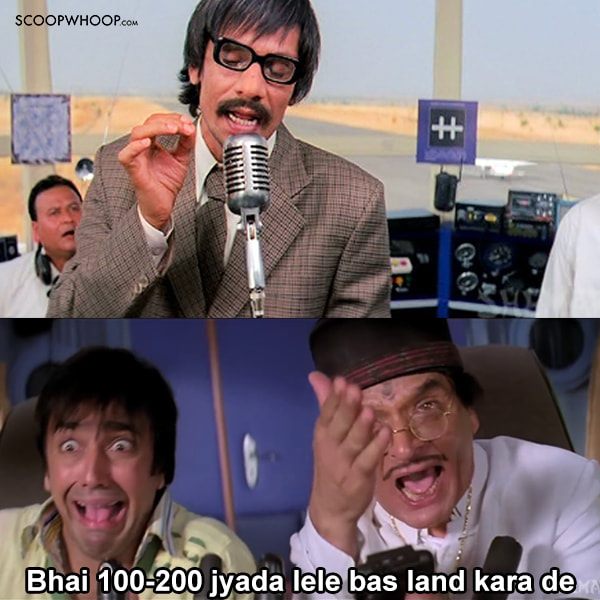 That’s not it, the video is 6 mins long and it has got more than just one or two iconic, meme-worthy dialogues. Some of the other popular meme formats from this video has been listed below in our notable memes. 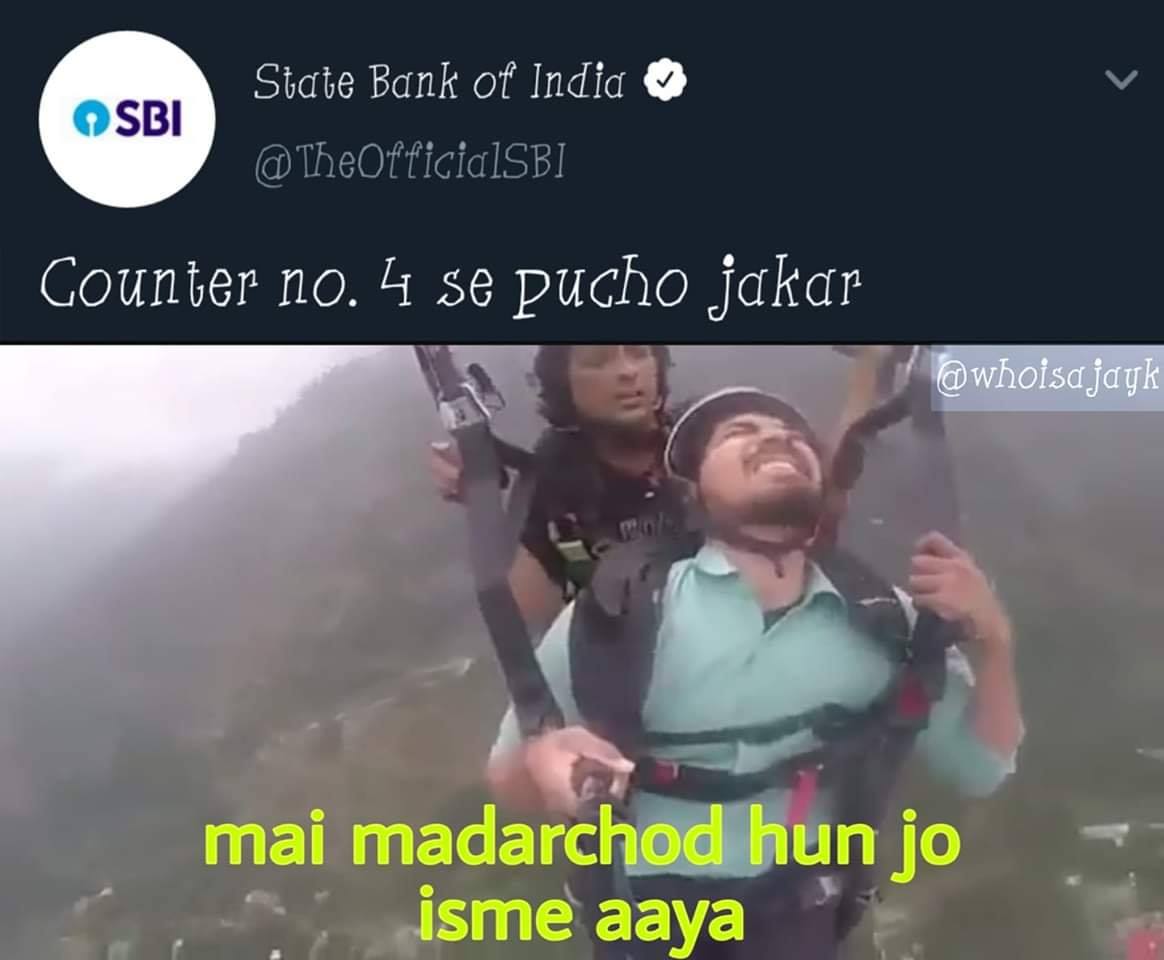 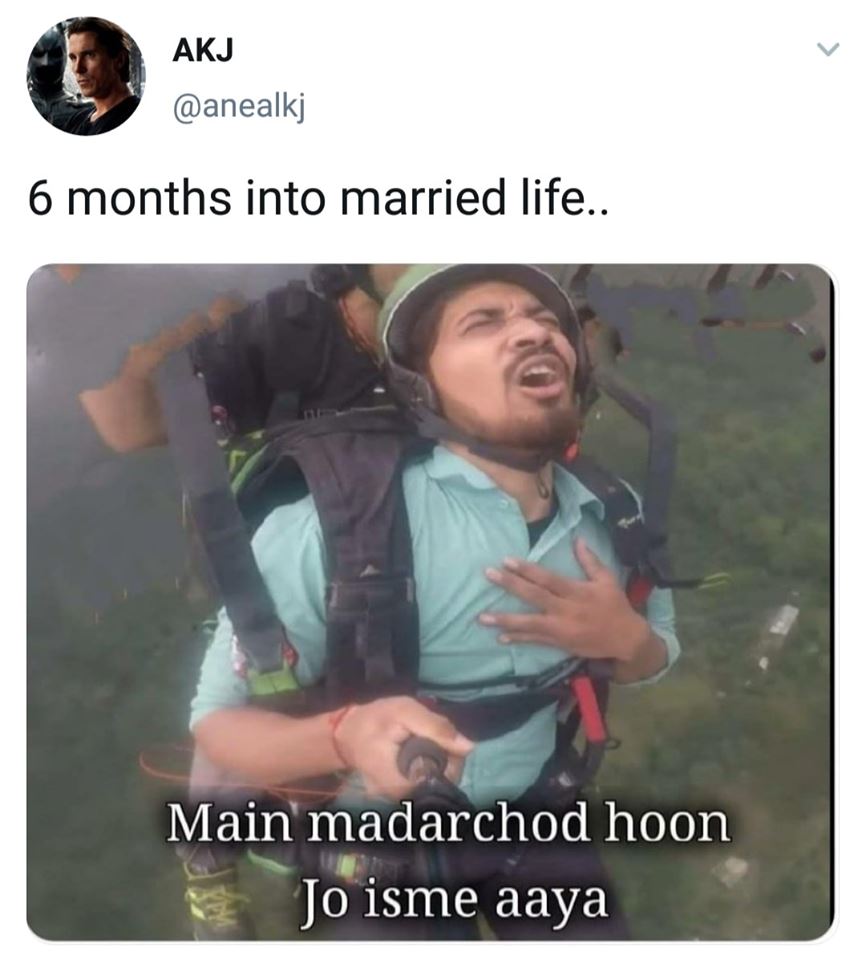 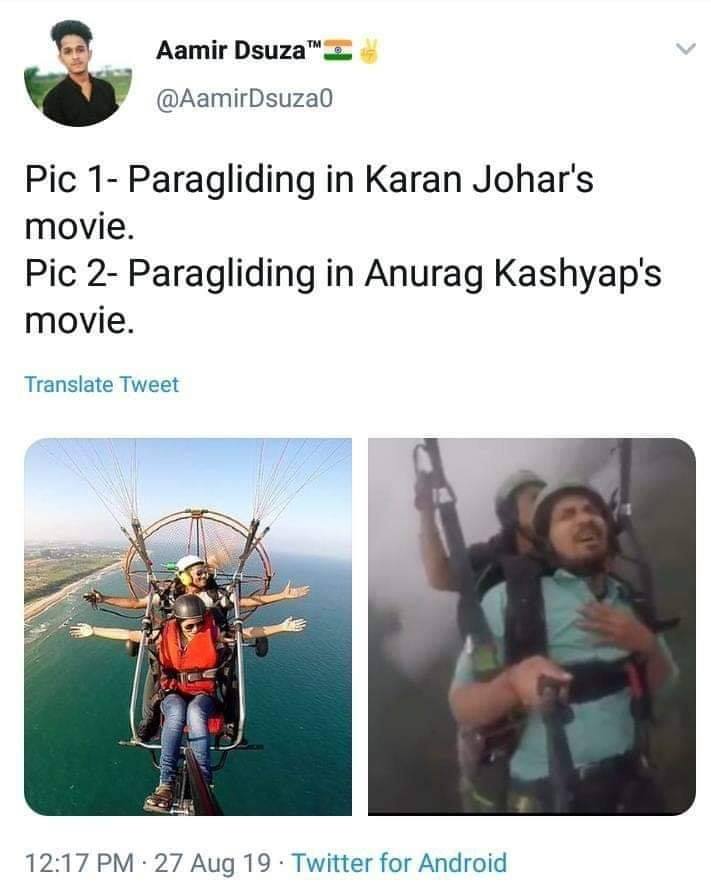 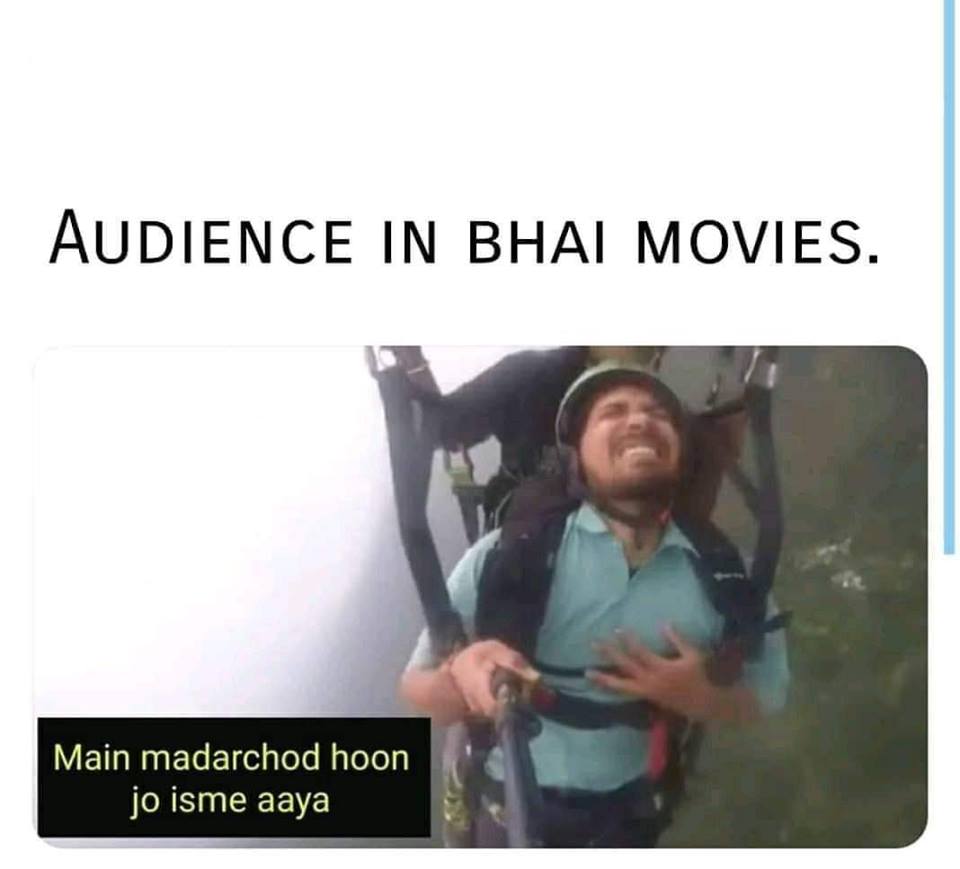 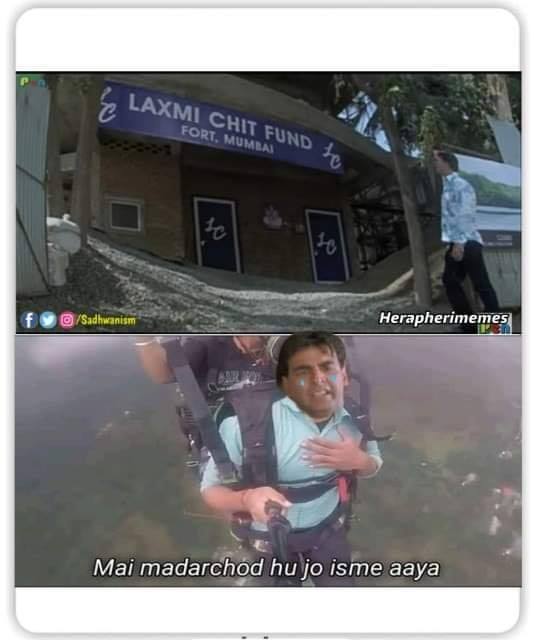 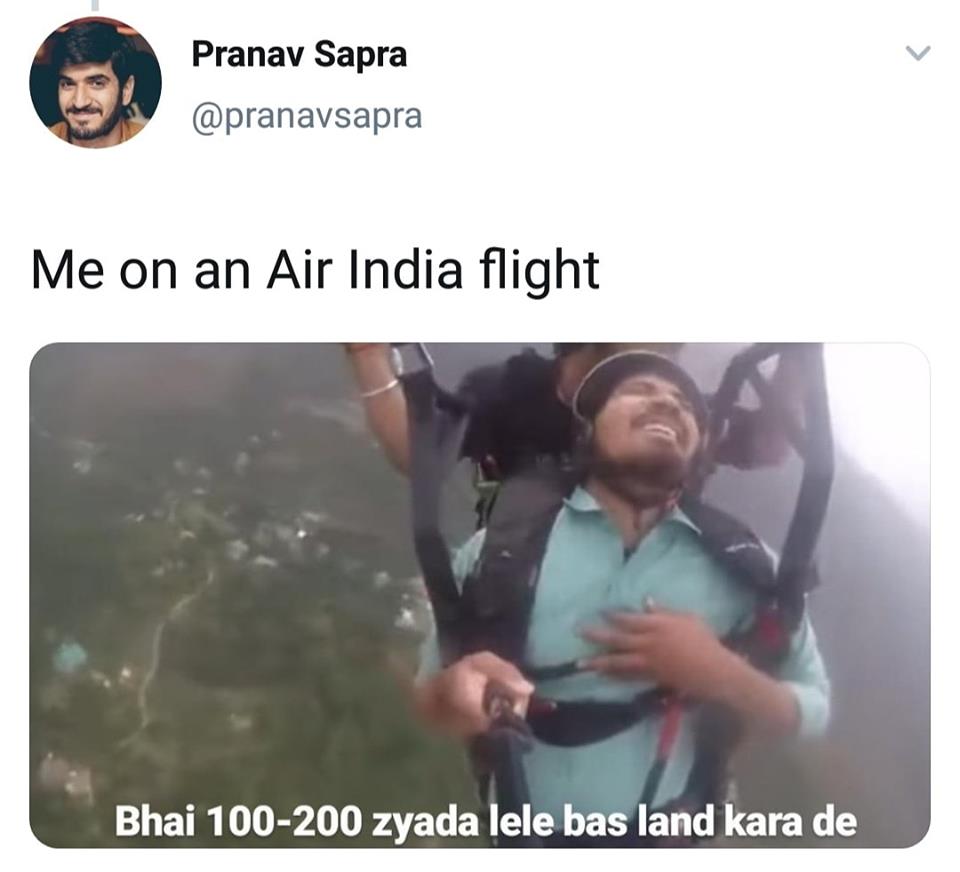 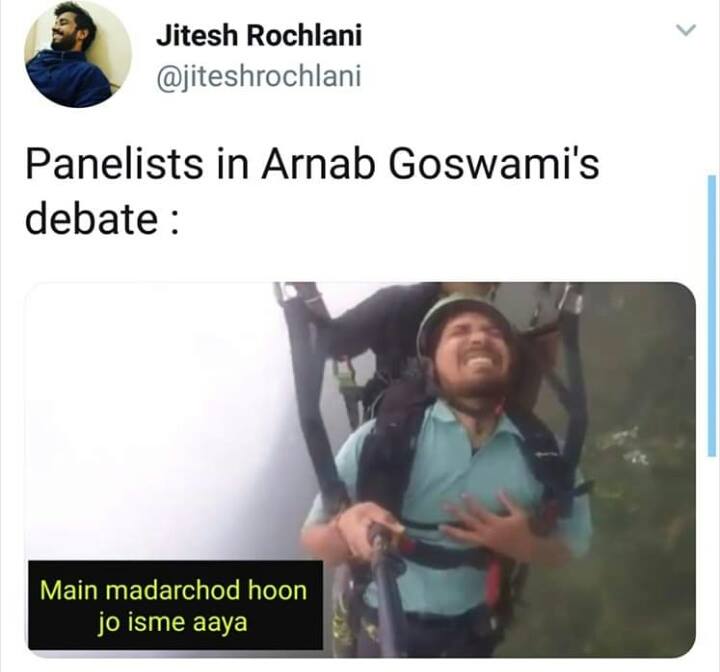 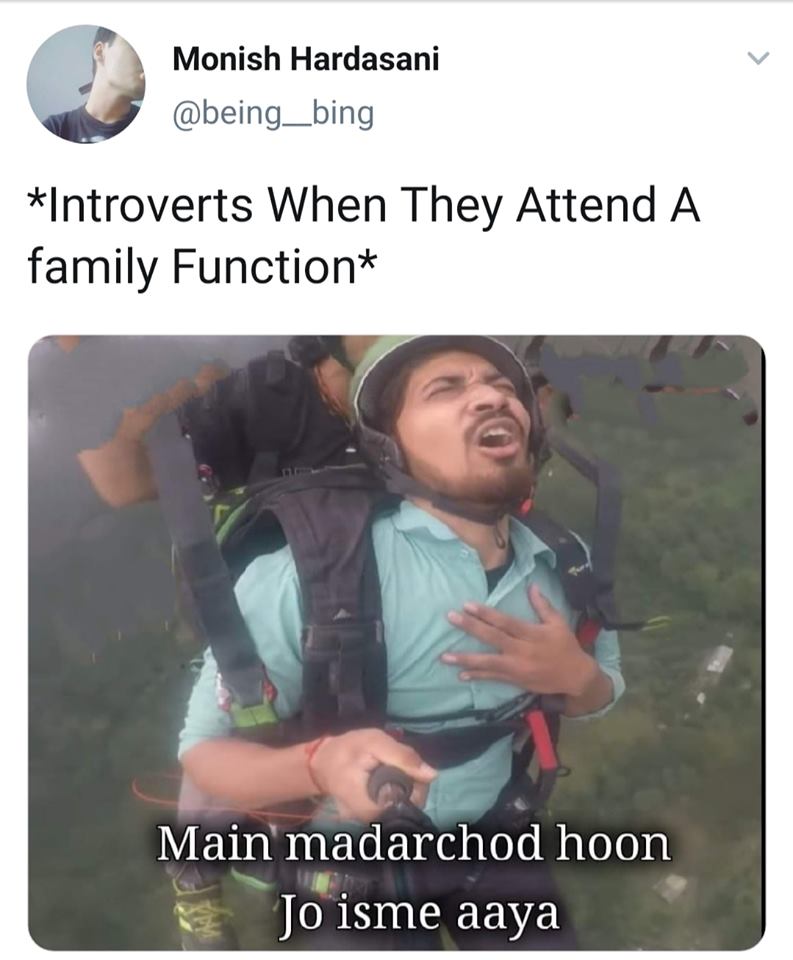 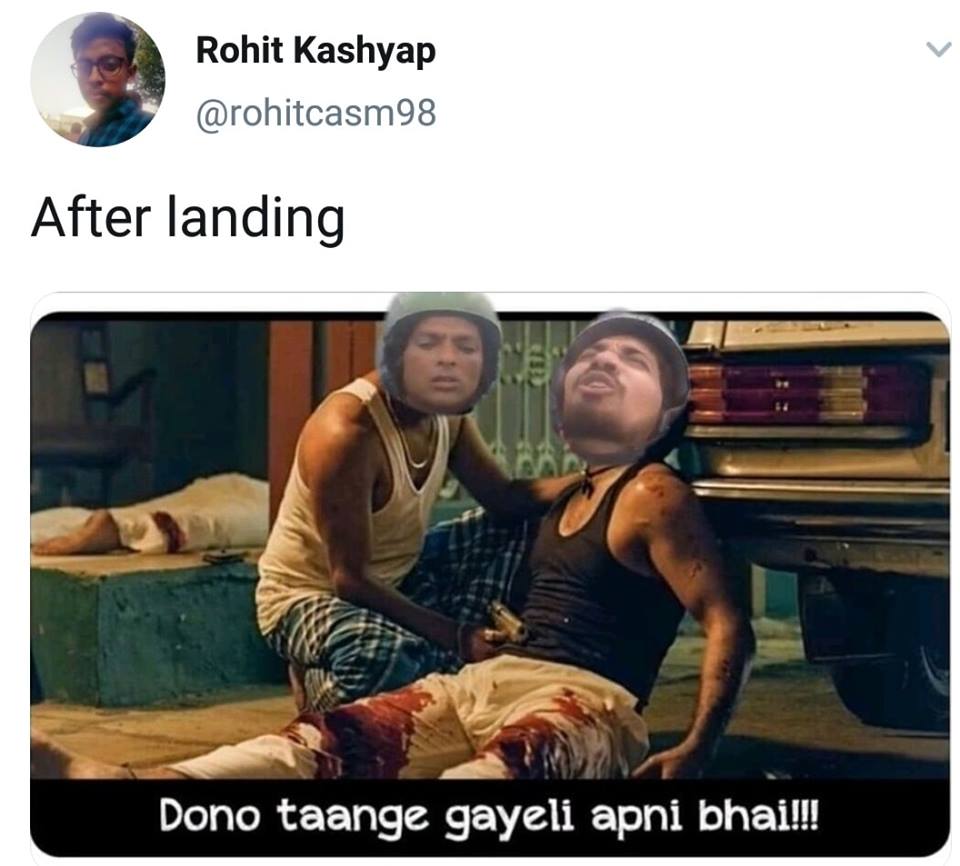 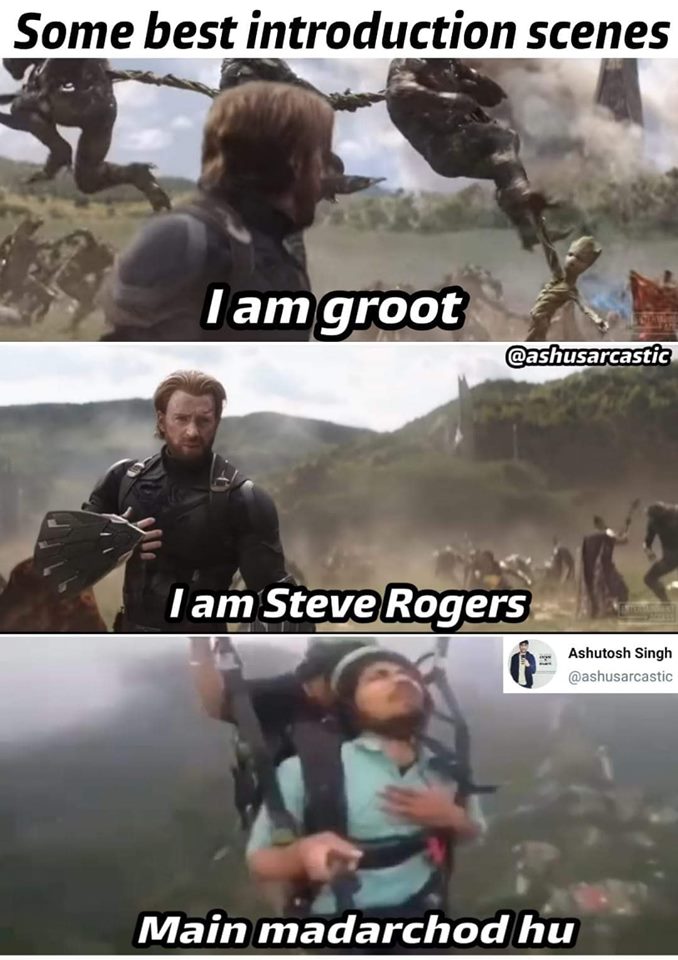 Rinkiya Ke Papa Memes And Why It Went Viral