Skip to content
Bust a Rhyme Gully boy memes: is this movie actually a rip-off of 8 Mile?

So, I finally get to see Ranveer Singh’s much talked about movie Gully Boy’s trailer. And as a ritual, all the meme makers were waiting for the trailer release so they can show their skills.

Talking about memes, in 2018 I witnessed a stark change in the type of memes that were created. They were mostly revolving around current affairs, latest releases or any other news. Sometimes, it also happened that because of memes, a news became news (remember thain thain?).

Our meme makers are so observing by nature that they end up finding something to troll about and boom, everything goes viral. People all around the world start sharing it.

Twitter is the go-to platform to find the most interesting trolls. This time it’s about Ranveer Singh’s upcoming ‘Gully boy’. The trailer just got out and there is no doubt that India has its first movie that will show people what real hip-hop is. And also may act as a stepping stone for hip-hop revolution in India. 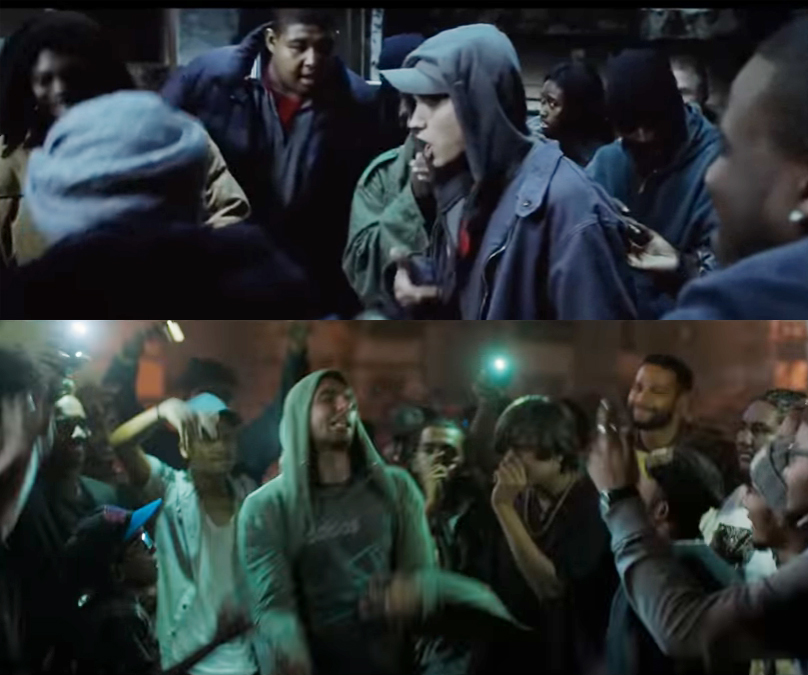 But that’s not what I am concerned about. After watching the trailer, all I thought about in the first place is the similarity between the scenes of this movie and the movie 8 Mile. Especially the part where Ranveer is seen rapping, looks exactly the same from Eminem’s ‘8 mile’.

Well, I can’t really comment on it unless the movie is released even though few of the scenes are exactly identical to 8 mile. But going by the current Gully boy memes, it seems that somehow something will remind you of the movie 8 mile when you are watching Gully boy. 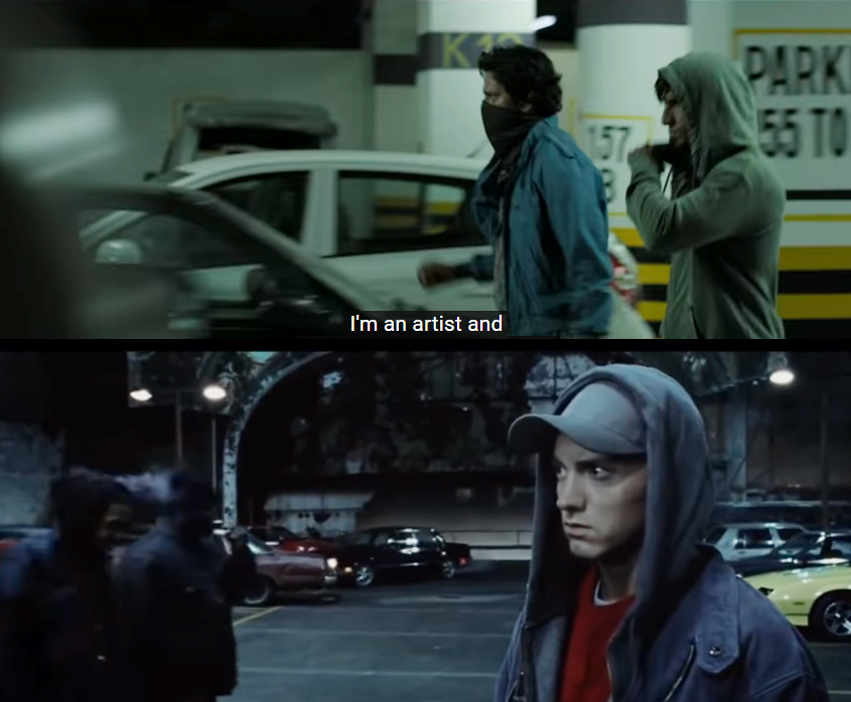 One thing that I do know is even though both movies revolves around struggle, but the stories can’t be the same. 8 mile talks about the hardships of Eminem. How him being a white had to struggle to enter the zone that is dominated by blacks apart from his personal life struggles.

On the other hand, Gully Boy talks about the lives of two Indian rappers who belong to the streets of Mumbai. It’s the story of street rappers Vivian Fernandes aka Divine and Naved Shaikh aka Naezy who are famous for their song ‘Mere Gully Mein’.

The scene that actually caught my attention and sparked the fire of gully boy memes was the one in which Ranveer is seen hyping up the crowd in a dimly lit underground place. The thing is, this scene looks exactly identical to the scene of 8 mile, where Eminem is hyping the crowd in the exact similar way (The 313 rap). 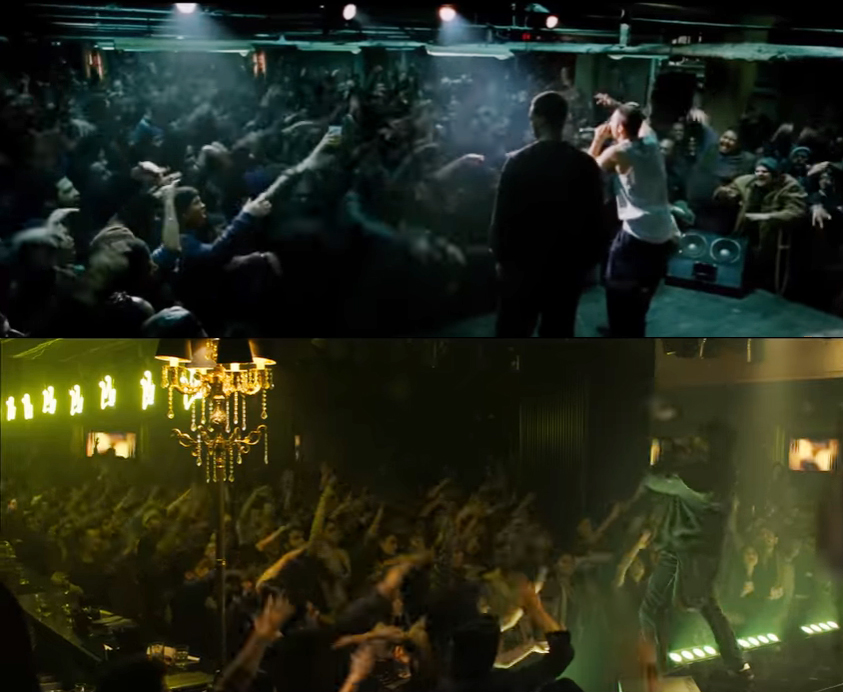 Now, if you look at the scene, even you would get the vibe of it being copied. Point is, when Zoya Akhtar had such a beautiful script which could be an Indian original and needed nothing to be copied from Hollywood flicks, why would she do this?

I hope, it all ends as a rumour and it just turns out to be a regular scene which just happens to remind you of a scene out of 8 mile.

The current memes that are doing rounds

Netizens are disappointed with the teaser and a few are sarcastic as hell. A user posted a comment which isthe sum-up of what every netizen is trying to say:

The user called Jackie J. [email protected]_Jack tweeted, ‘As exciting and raw as #GullyBoy looks, I’m really hoping the makers are true to the ‘street’ aesthetic that @VivianDivine and @NaezyTheBaA represent. Last thing I want to see is a glorified 8 Mile rip-off where Detroit is replaced with Dharavi to please the masses.’

Here are some memes: 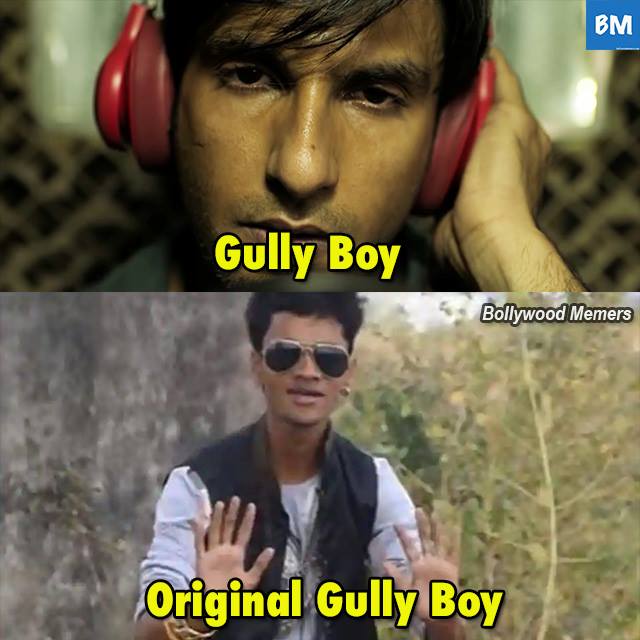 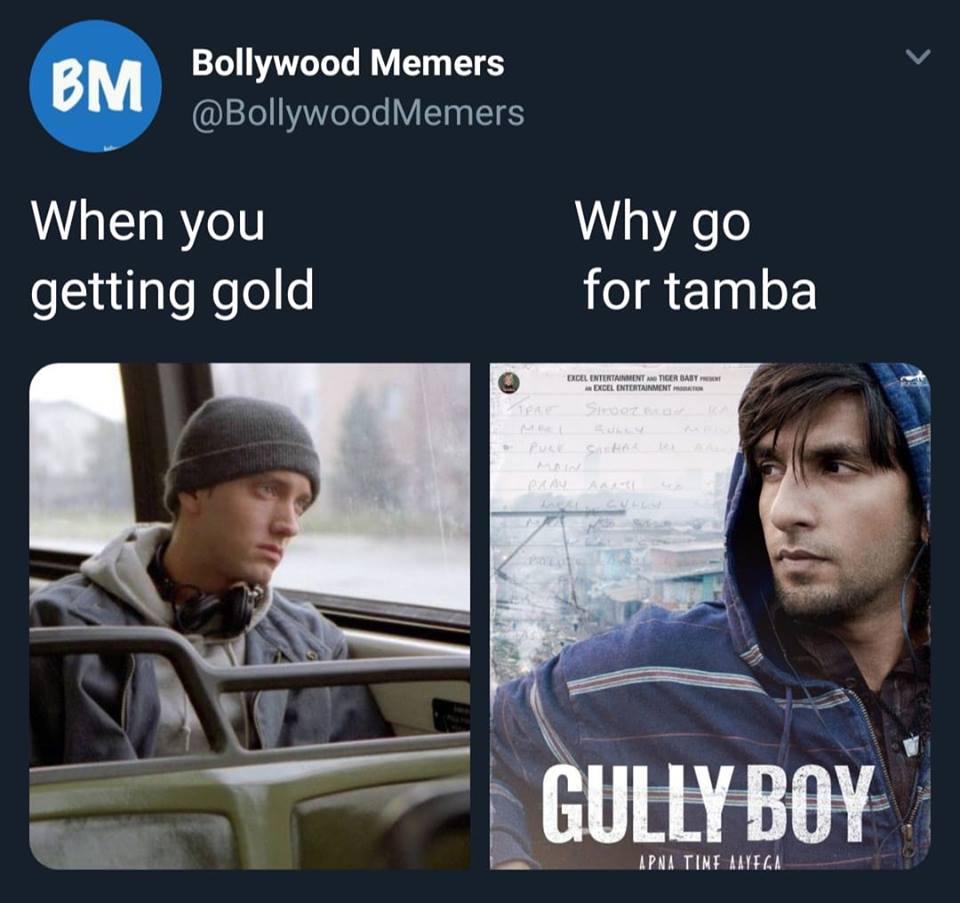 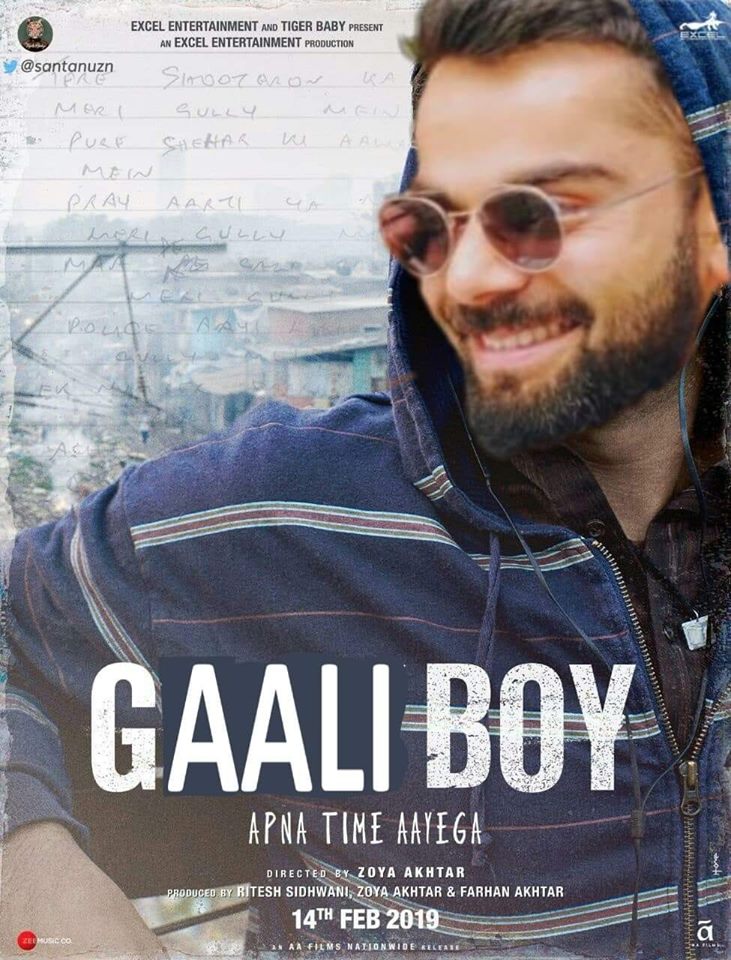 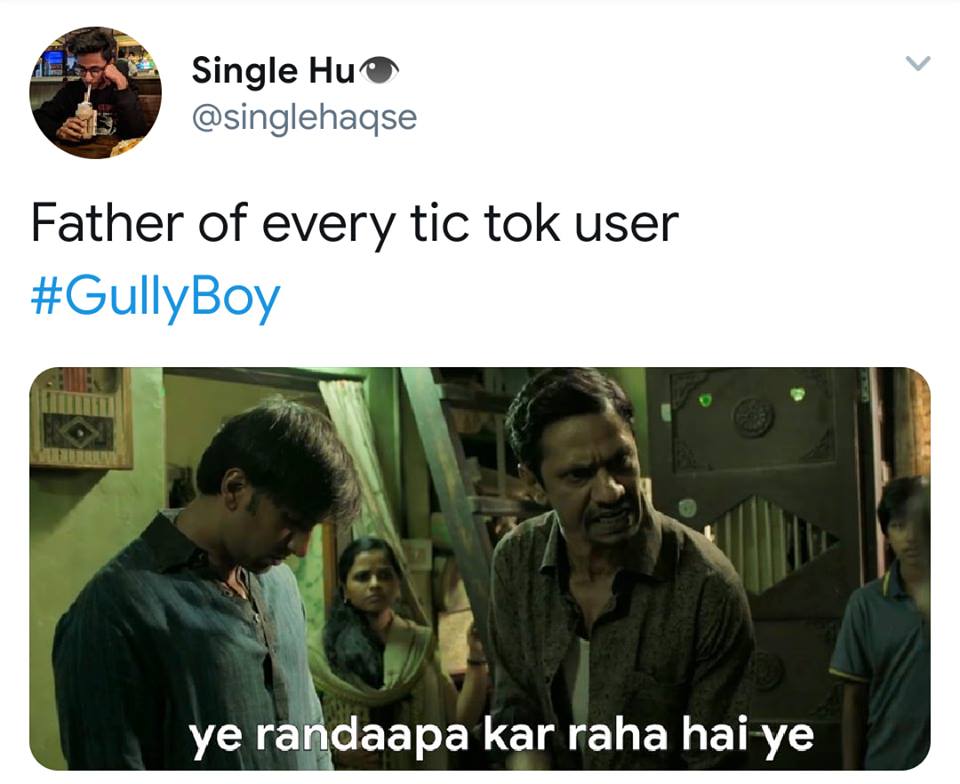 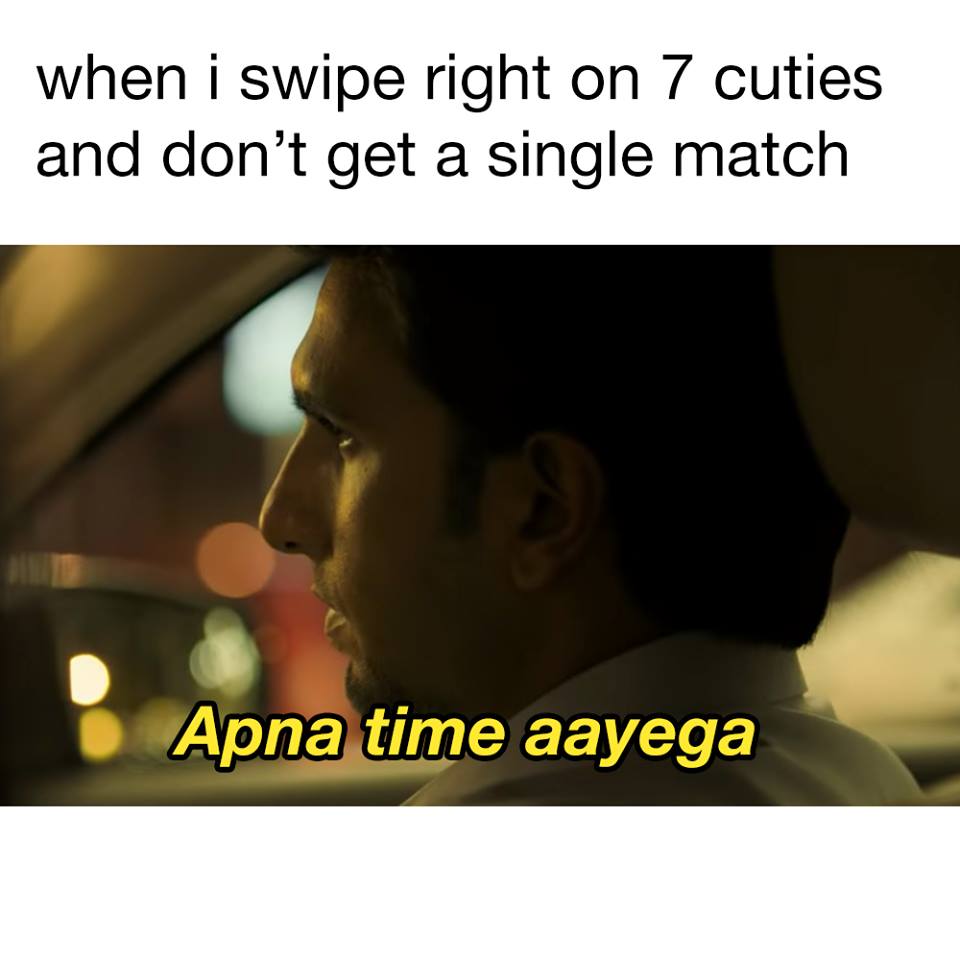 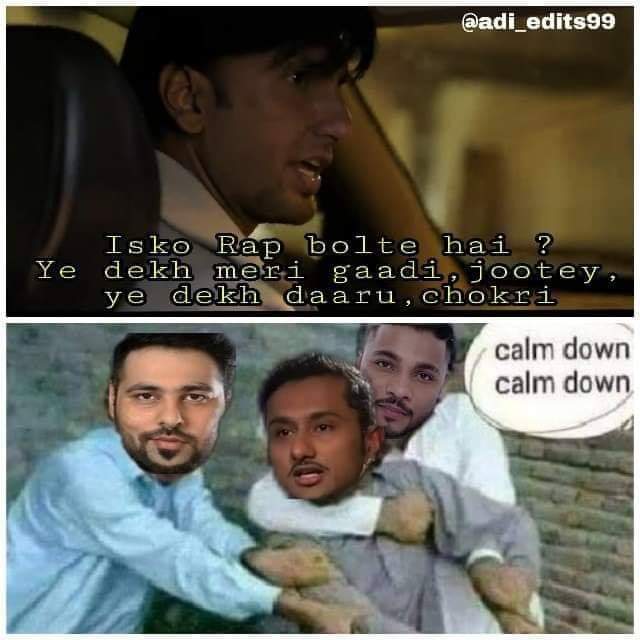 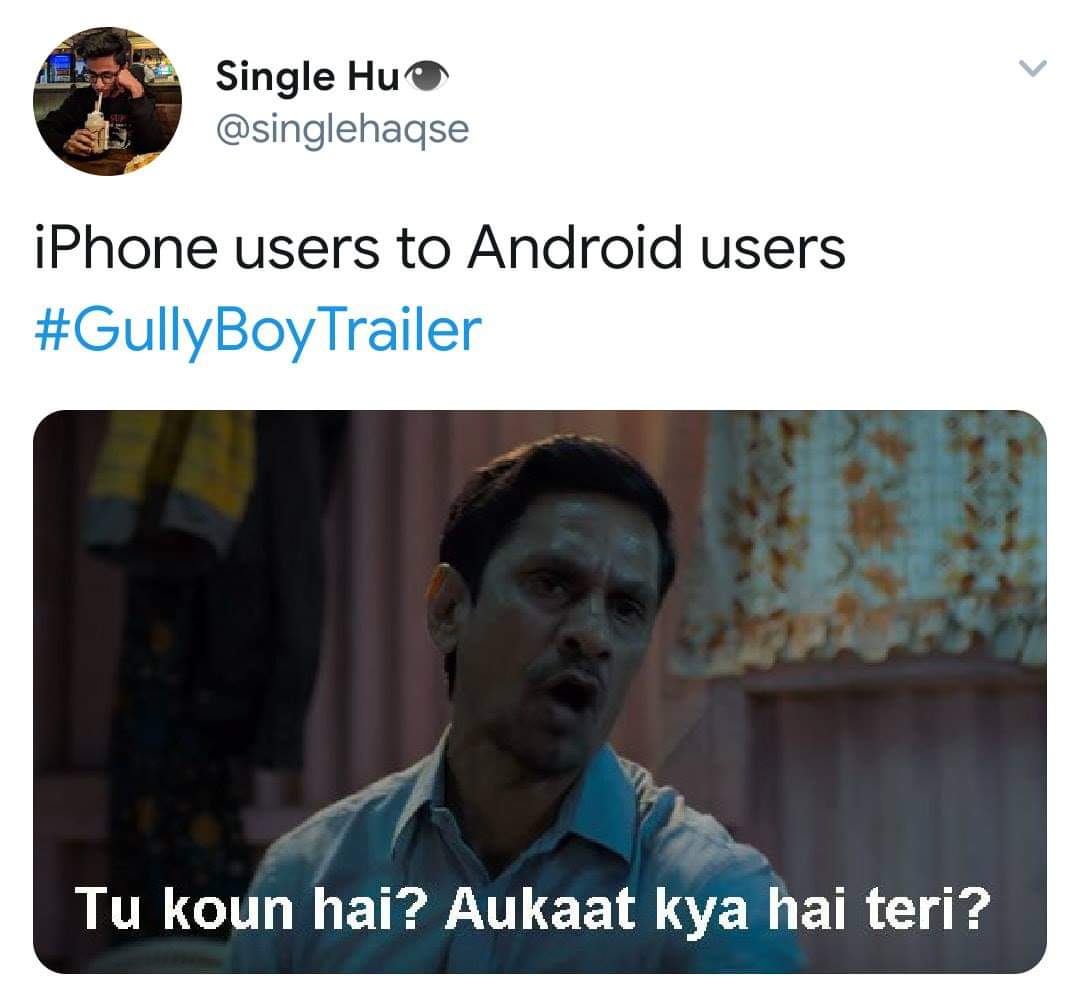 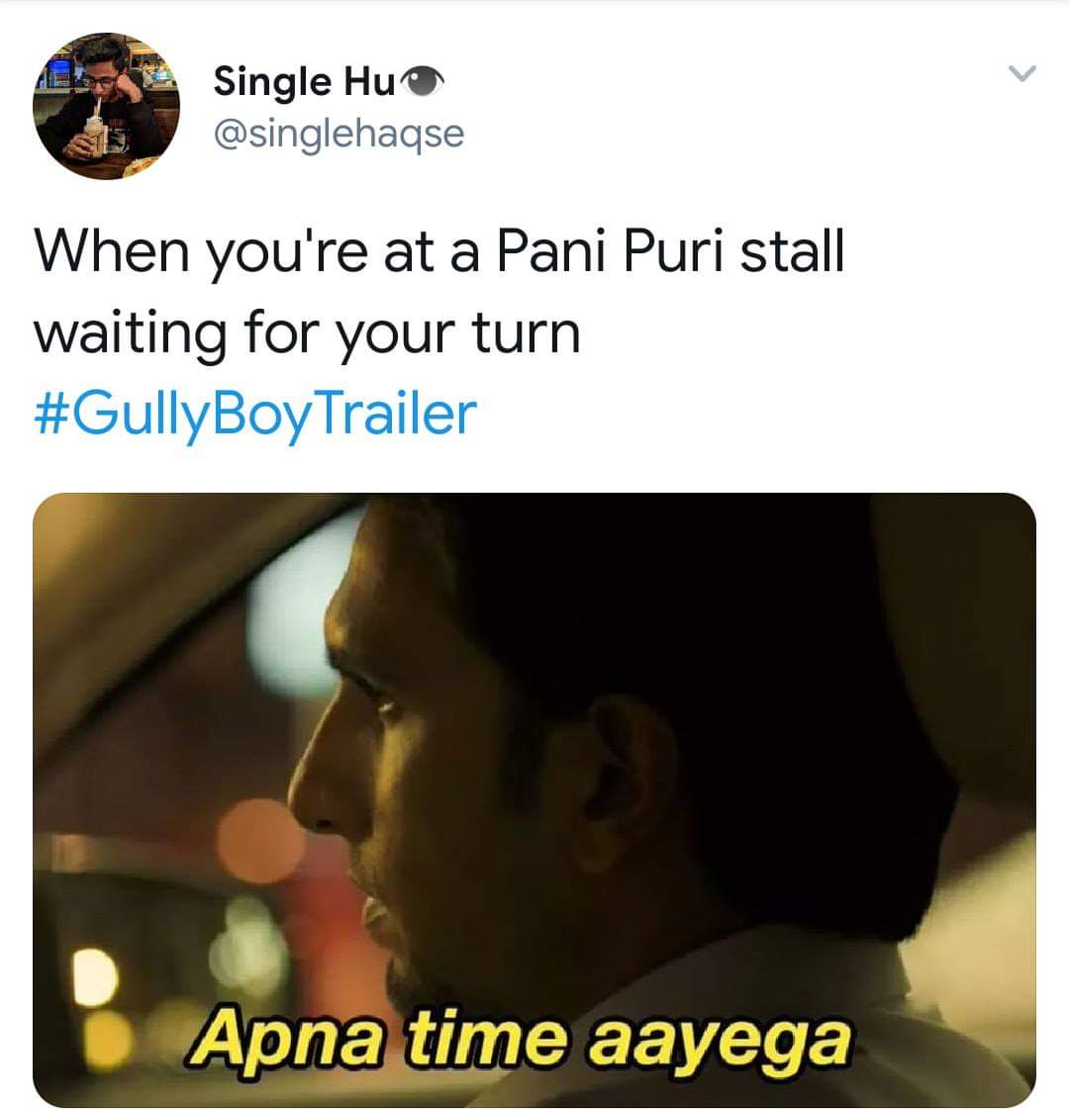 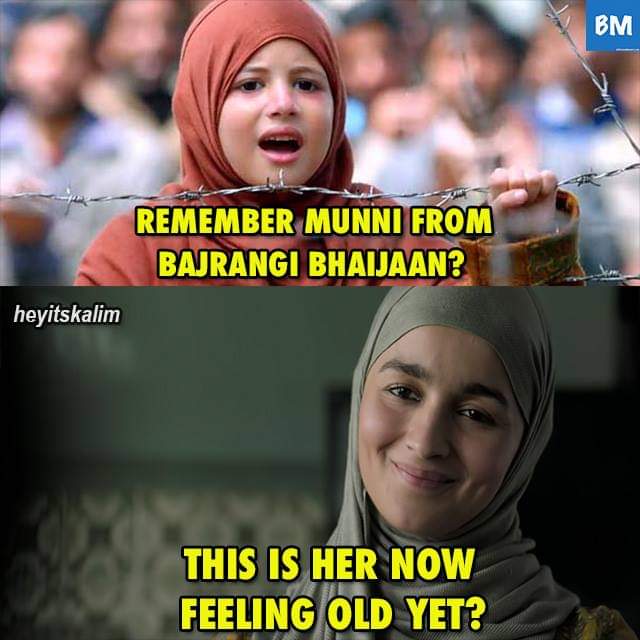 I guess, all we can do is wait until the movie hits the theater to be sure of its originality. Until then, keep trolling netizens because that’s one of your responsibilities, isn’t it? Btw, I am still excited for the trailer release on 9th January, 2019.

How do you feel about this movie!?

The story behind: Ye To Mera Wala Gaana Hai

Recommended Next
Recognise me…!!??