‘Aisa kheech ke lafa dunga’ is a response which literally translates in English to ‘I will smack(slap) you real hard’. The dialogue is mostly used to express outburst in response to a particular situation which if happens will not be appreciated rather punished. Thus, in memes it is used as an exaggeration to create humor in response to someone doing unethical activity which may affect a particular person at a particular time.

‘Aisa kheech ke lafa dunga’ is common phrase in Hindi language and thus its use is extremely popular in informal conversations.The term originally was not used as humor, but to caution the other person out of anger & outburst. Its first usage cannot be tracked as it may go back to early 80s when this dialogue may have appeared in any regular conversation or in a movie.

The meme was first appeared on Twitter in mid 2018 when @princeofbarrel posted a morphed image of Amitabh Bachchan which read the dialogue “aisa kheech ke lafa dunga”. The image is picked from the famous Gujarat ad campaign of Amitabh Bachchan. It is the video of Somnath temple in which the actor can be seen describing about the temple to promote Gujarat tourism.

The phrase in itself is extremely popular and widely used in Northern part of India especially in states like Haryana, Delhi, Punjab, UP etc. Because it is a common tongue, the dialogue became a part of the meme. A snapshot from the ad campaign was taken to create the meme. In which, he can be seen pointing his hand(with an open palm) towards the temple which is used in a context of slapping to warn.

The video from which the image is captured is very old and dates back to 2010. However, the meme first appeared in a comment on Twitter which was shared by @princeofbarrel on July 18, 2018. But it caught wider attention in early January 2019 on Twitter and Facebook likewise.

A lot of memes then surfaced online with further edits. People started modifying the dialogue as well as editing the face in the image with some other person/element etc while maintaining the same essence.

The meme was appreciated in the closed group of meme cults but did not achieve a massive attention.

In reality, this term is used in both hypothetical as well as in real context. The dialogues acts as a caution or warning in response to a statement made by the other person.

Talking about ‘Aisa kheech ke lafa dunga memes’, it falls in the sub-category of parody memes. The usage of dialogue acts as an exaggerated warning to caution the other person to not indulge in that particular activity. Thus, the emotion of the extreme reaction has been humored with the usage of the dialogue. Especially, combining with the celebrity who has the image of being very humble and nobility. 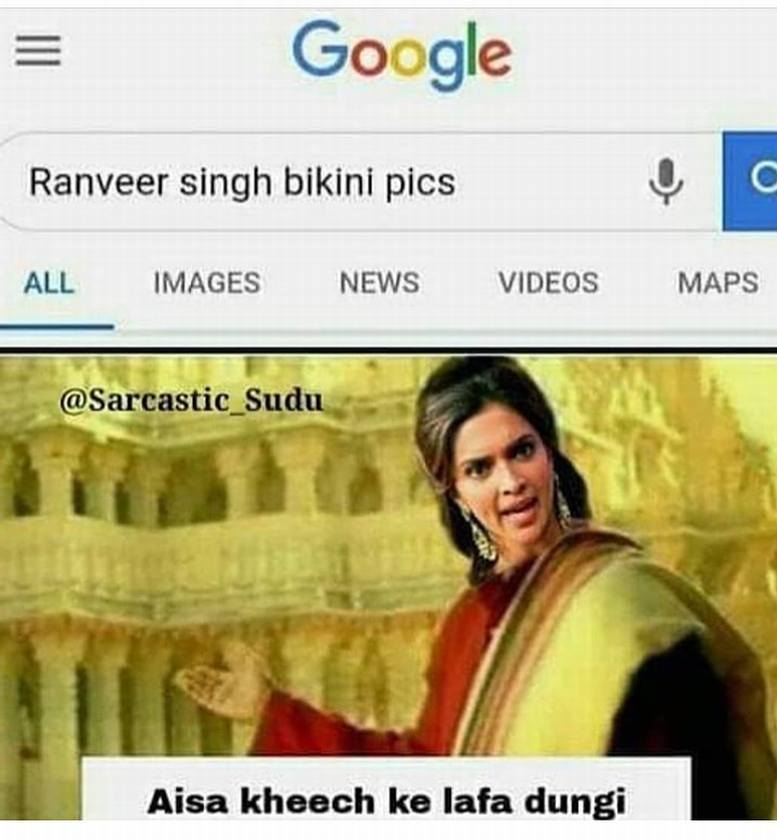 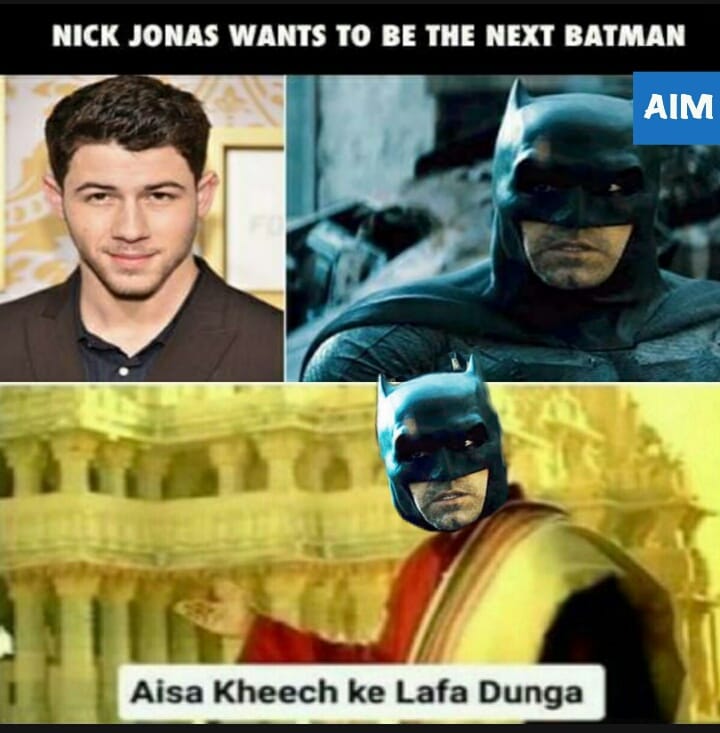 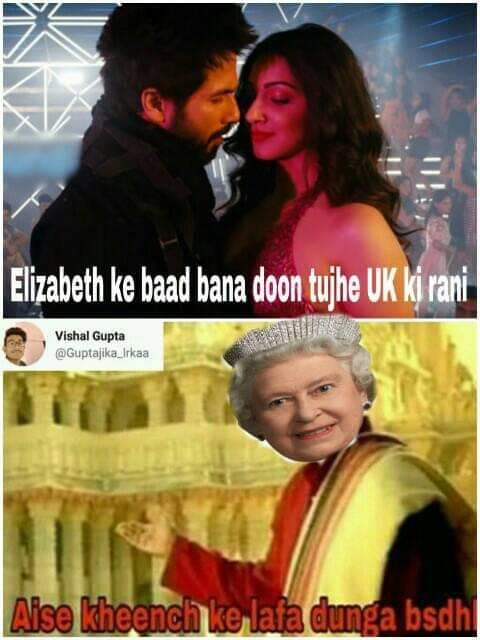 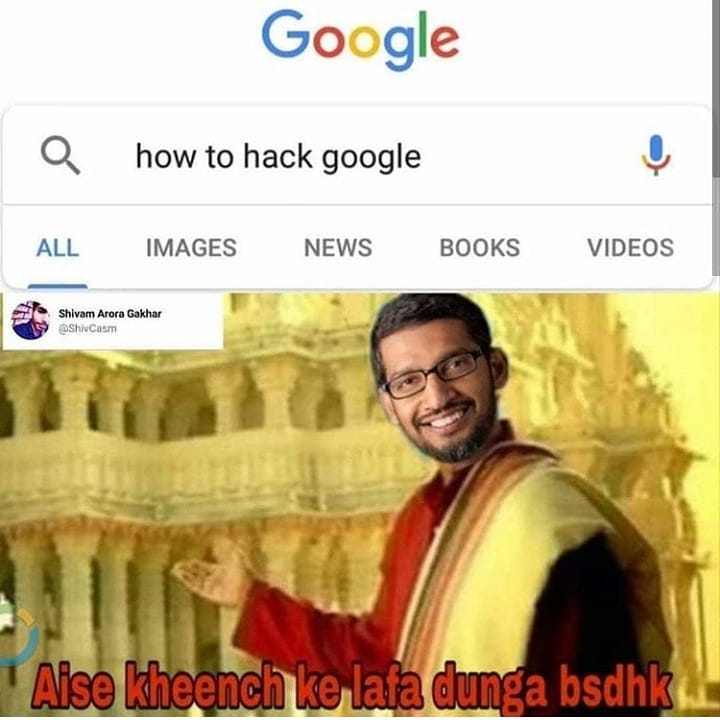 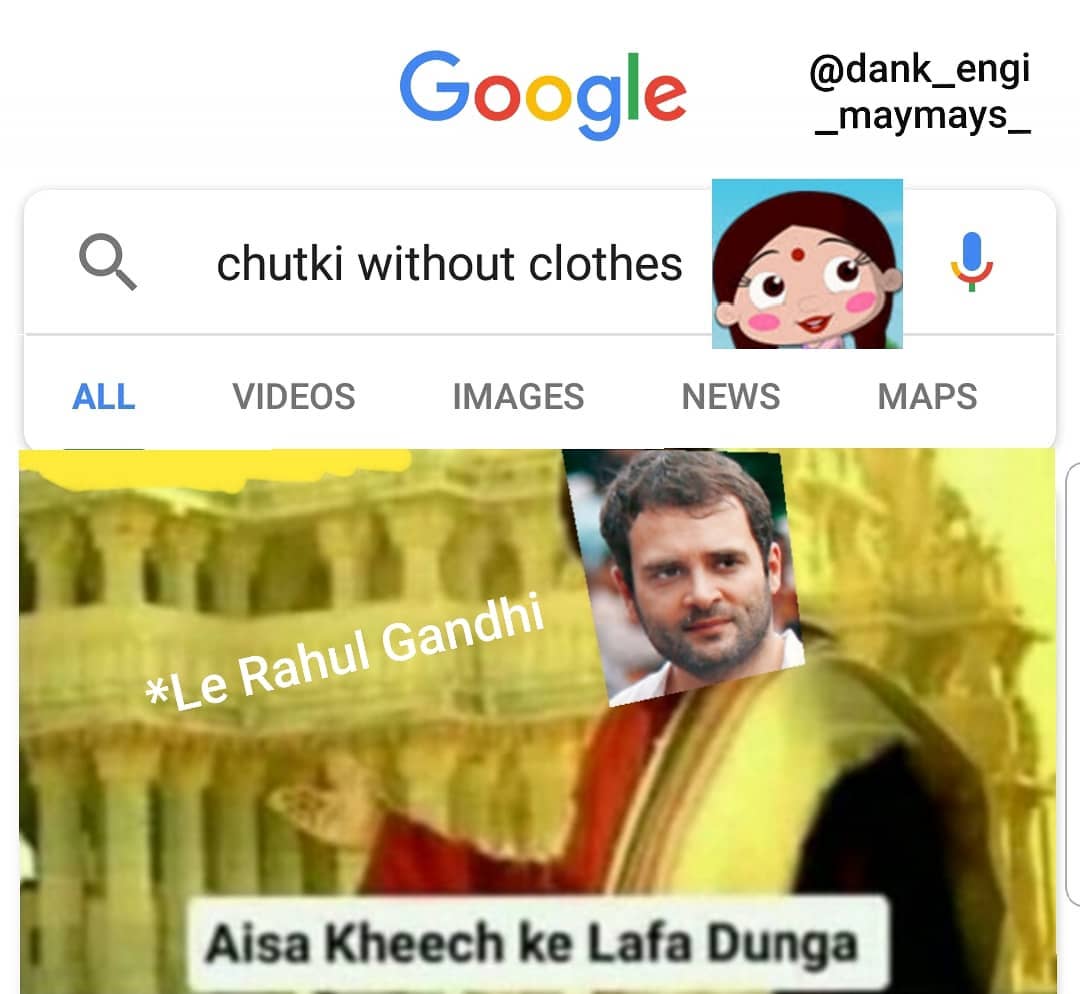 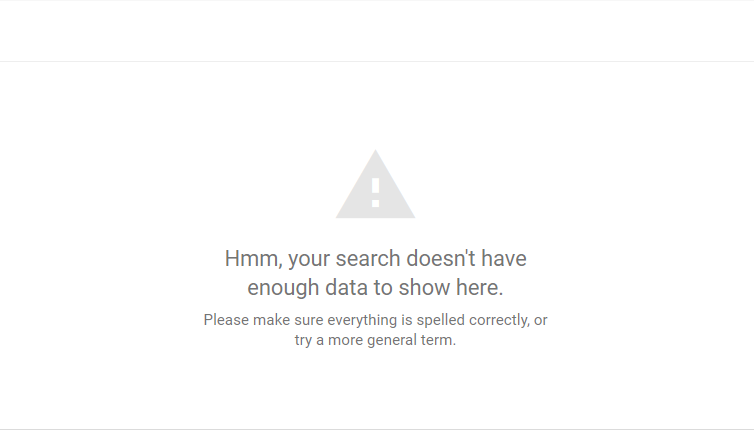 This phrase does not have enough searches on google as it did not hit the viral factor. However, this meme template is still used every now and then. The basic meme template is now a normie and not really used. This meme may disappear completely by March 2019 until any macro change take place and revive it again for a brief period.